Please note that nominations close at 12 noon on Monday 26 April 2021.

Membership of the Business Committee

The Business Committee consists of:

There are 12 elected members on the Business Committee; they each hold office for four years. At the end of their term, they are eligible for re-election for another four years. After two consecutive terms, however, they cannot be elected or co-opted during the two years before the next round of elections.

The following shall be members ex-officio:

If a vacancy occurs in the membership of the Committee, either because a member has demitted office before their term has expired or because an insufficient number of candidates have stood for election, the Committee may co-opt a new member to fill the vacancy, subject to their co-option being approved at the next General Council meeting. The combined number of elected and co-opted members must not exceed 12. A co-opted member shall serve until the next round of elections when they will be eligible to stand as a candidate.

Current members of the Business Committee

Elected members (until 30 June of the year stated)

Although not a member of the Business Committee, the Registrar and Clerk to the General Council, Mr Alastair Merrill, Vice-Principal (Governance) is the Committee’s main point of contact with the University and has a standing invitation to attend its meetings. 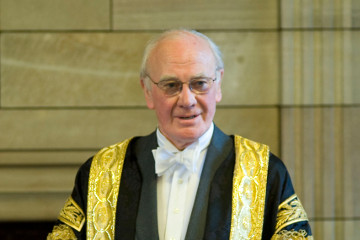 Meetings of the General Council 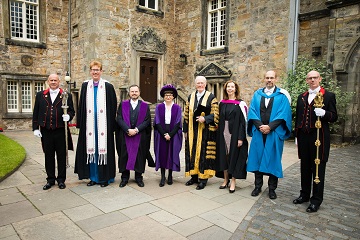 Minutes of the General Council