Prospective PhD and MPhil (direct entry to second year) students should be aware that they are applying to work with an individual supervisor within the School of English, not to a programme of study. It is therefore vital that applicants look at the list of staff who can supervise (below), ensuring that their project matches an existing area of research in the School. 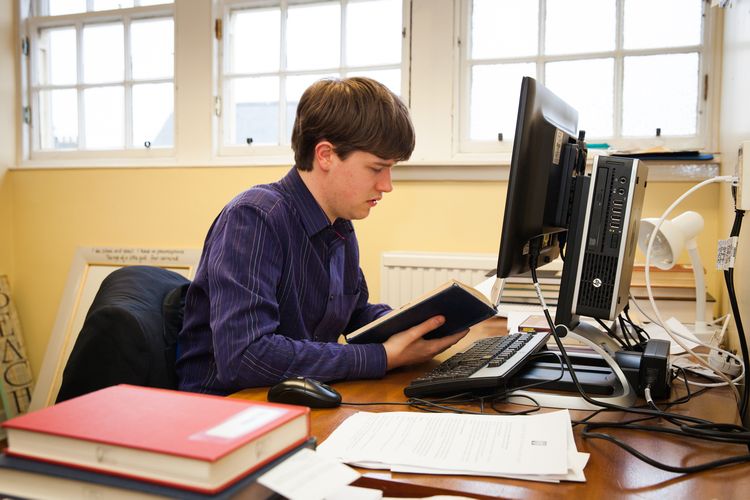