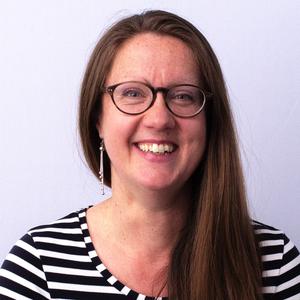 Emma Sutton is Professor of English at the University of St Andrews, Scotland. A literary critic by training, she has published widely on the relationships among music, literature and fine art in the nineteenth and twentieth centuries. Her work focuses particularly on music?s role in political discourse about gender, sexuality, national identity, anti- and philo-Semitism, social class and 'race'. She is author of Aubrey Beardsley and British Wagnerism in the 1890s (Oxford, 2002), Virginia Woolf and Classical Music (Edinburgh, 2013) and co-editor (with Michael Downes) of Opera and the Novel (2012) and (with Tsung-Han Tsai) of Twenty-first-century Readings of Forster's 'Maurice' (2020). Current projects include a study of Robert Louis Stevenson and music's role in Pacific colonial history of the late nineteenth century. She is editing The Voyage Out for The Cambridge Edition of the Works of Virginia Woolf and is Founding Director of the Virginia Woolf & Music project that explores music?s role in Bloomsbury?s (after)lives through concerts, public talks and commissions of new works of art. She contributed many essays to The Cambridge Wagner Encyclopedia (ed. Nicholas Vazsonyi, 2013) and has broadcast on Wagner, decadence and visual art for Moscow 24 TV, Radio National Australia and, with Simon Russell Beale, for the BBC Proms Ring conducted by Barenboim.

British literature and culture c. 1880-1930 -- in particular, the relations between music (especially opera), visual art and literature in this period.