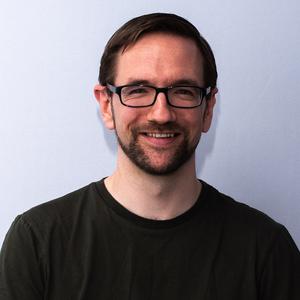 Greg Tate is a Lecturer in Victorian Literature. He studied as an undergraduate at the University of Sheffield, and as a postgraduate at Linacre College, University of Oxford. He completed his doctorate in 2009, and subsequently worked as a college lecturer at St Anne?s and Trinity Colleges, Oxford. He then taught at the University of Surrey as a Lecturer in English Literature, before joining the School of English at St Andrews in 2015. In 2013 Greg was named as a BBC New Generation Thinker, and in 2017-18 he was a British Academy Mid-Career Fellow. He is the author of two monographs: The Poet's Mind: The Psychology of Victorian Poetry (2012) and Nineteenth-Century Poetry and the Physical Sciences: Poetical Matter (2019). He has published essays on Alfred Tennyson, Robert Browning, Jane Austen, John Keats, Humphry Davy, and science in the nineteenth-century periodical press. He is currently editing a volume of the poetry and prose of Arthur Hugh Clough for Oxford University Press's 21st-Century Oxford Authors series.

Greg Tate specialises in nineteenth-century literature. Particular research interests include Romantic and Victorian poetry; English grammar in the nineteenth century; literature and science; literature and philosophy; nineteenth-century writing about psychology; the periodical press; and the connections between literary form and gender in the nineteenth century. He welcomes applications from postgraduates interested in pursuing doctoral research in any of these areas.