The University is advised and managed by a team of officials with the Principal and Vice-Chancellor at the head. Find out about some of the key figures within the University governance below.

The Principal and Vice-Chancellor 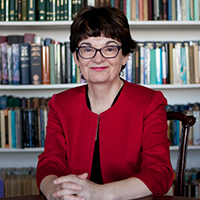 The Rt Hon Lord Campbell of Pittenweem CH CBE QC is the official head of the University, consulted on public matters and able to confer degrees.
Full biography 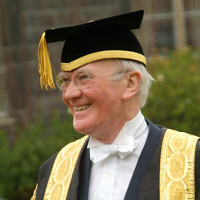 The Rector presides over meetings of the University Court and supports the student body at local and national levels.
Full biography

The Senior Governor's role is to preside over meetings of Court in the Rector's absence and to undertake all the other responsibilities expected of a chairperson.
Full biography 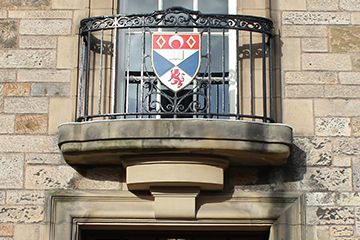 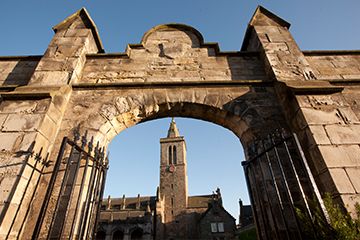 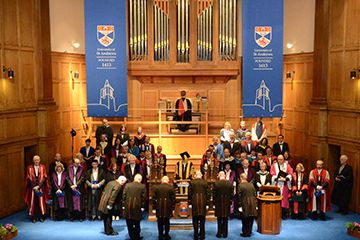