In the most recent Research Excellence Framework (REF) 2014, the School of English ranked first in Scotland and sixth in the UK for research in the field of English language and literature. 86% of the School's research has been rated as world leading and internationally excellent. 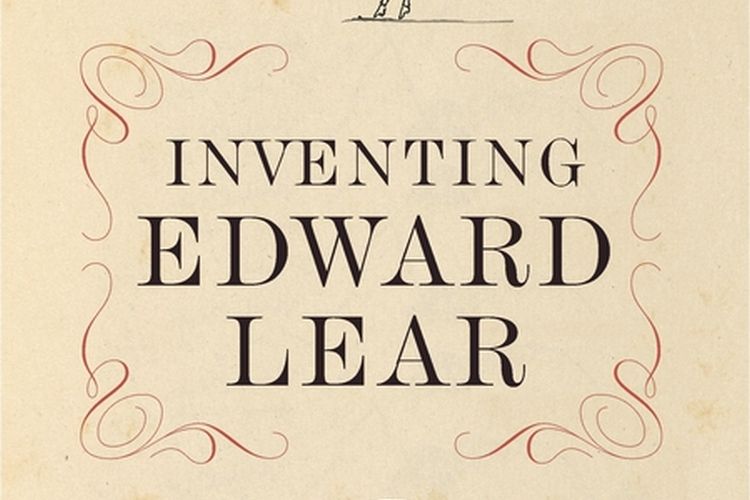 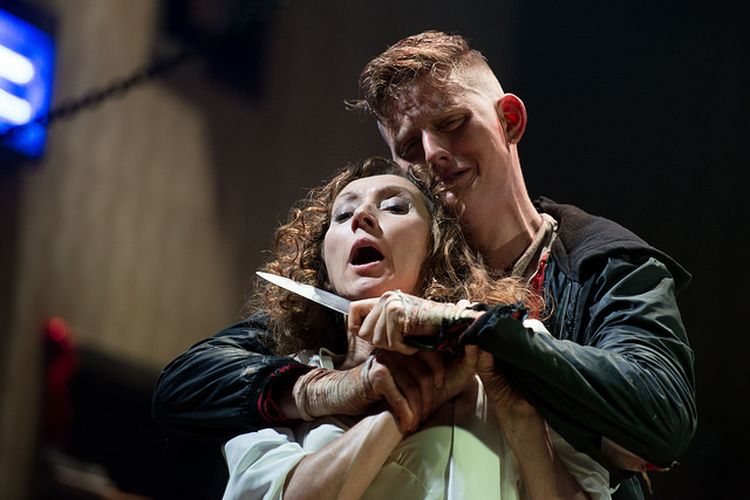 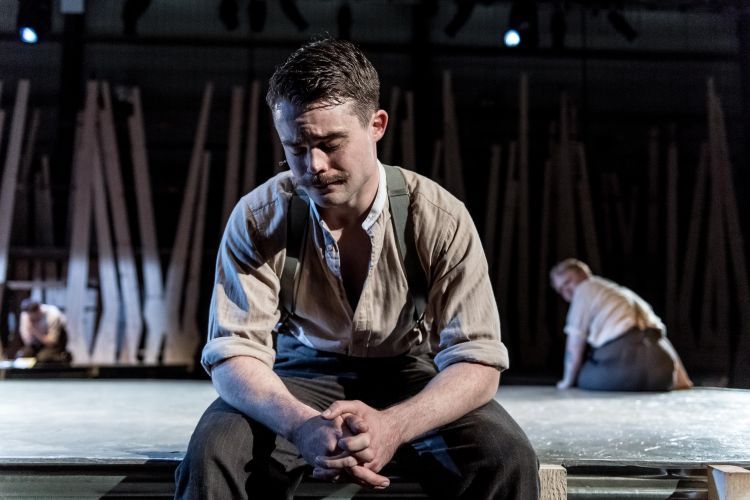 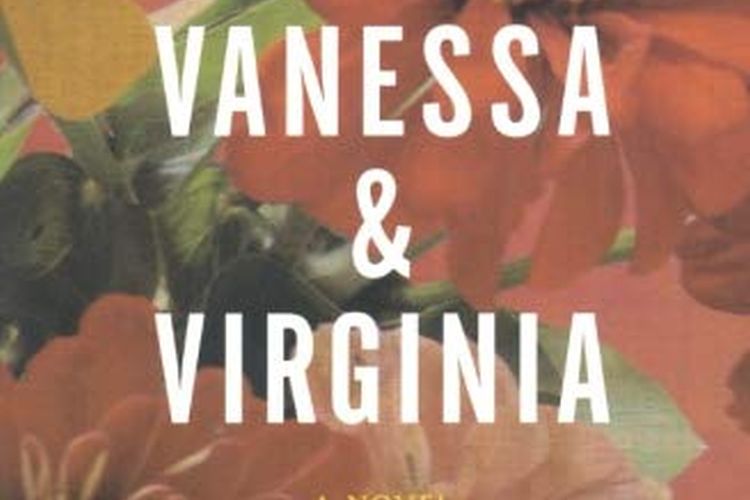 The exponentially engaging Vanessa and Virginia 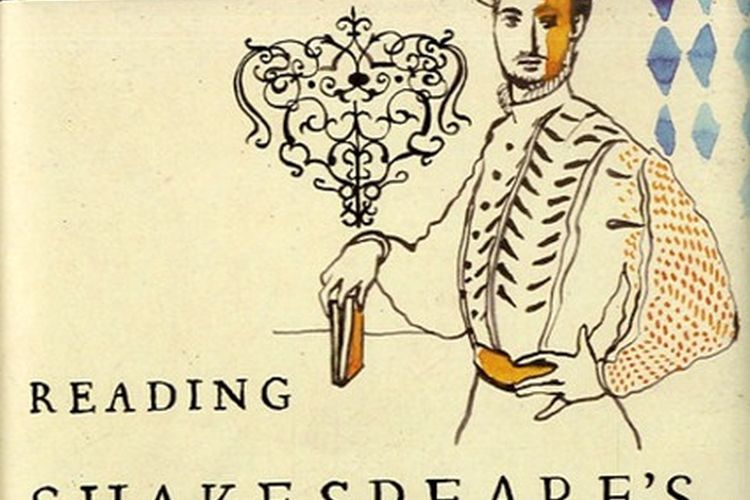 Featured research projects from the School of English.

A research project led by Dr James Harris and Dr Tom Jones, and funded by the Royal Society of Edinburgh.

Hardy and the Boer War

A guide to the events that inspired Drummer Hodge among other works by Thomas Hardy written by Phillip Mallett.

Research into the structure of 19th century cities as portrayed in literature, written by Phillip Mallett.