Novel forms of optical microscopy offer new ways to image and understand biological structures from the tens of nanometre scale up to much larger structures with scales of hundreds of microns or larger. Light sheet fluorescence microscopy (LSFM) is an emerging technique that illuminates a sample using a thin sheet of light and collects fluorescence from the sample at right angles to the illumination. LSFM has become the imaging tool of choice for neuroscience and developmental biology applications and offers great potential for drug discovery and phenotypical studies which require rapid imaging of multiple samples. However, LSFM had previously been hindered by difficulties in generating a thin, uniform light sheet for illumination, maintaining sufficient illumination without causing exposure damage to the sample, and achieving penetration deep into biological samples which cause light scattering. 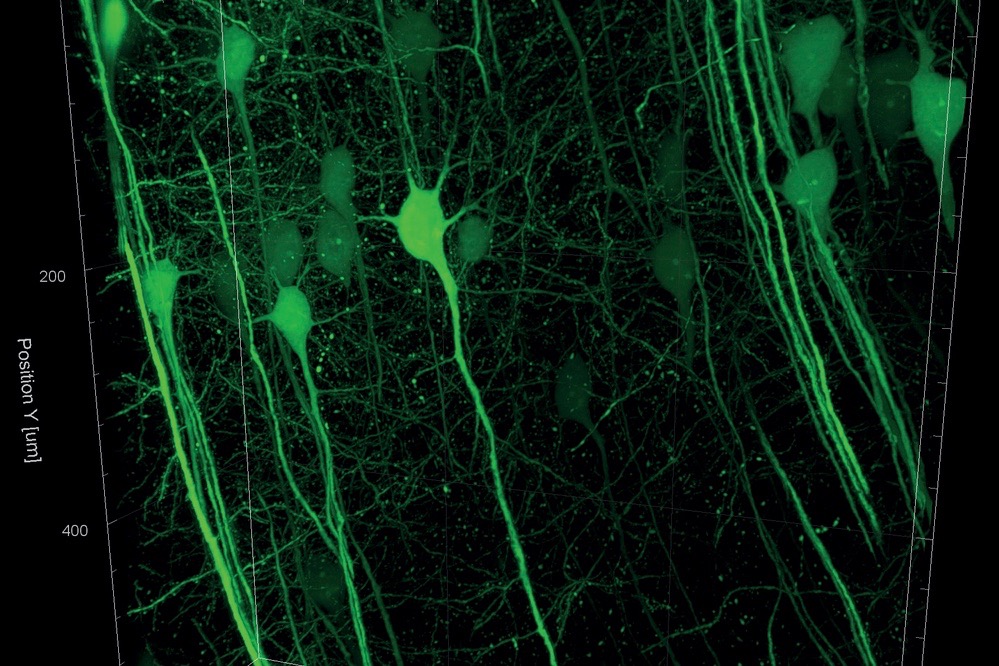 Research by members of the Centre of Biophotonics, led by Professor Kishan Dholakia, provided critical breakthroughs for improved LSFM imaging that addressed these challenges. Fundamental to the technique is their work published in 2014 on the generation of an Airy beam which provides a uniform, thin sheet of light. The researchers demonstrated the use of Airy beams in LSFM and recently went on to tailor the beam to overcome the effects of scattering, enabling much deeper penetration into biological tissues.

Professor Dholakia worked with M Squared Lasers Ltd., a Glasgow-based laser technology company, to commercialise his research on Airy beam light sheet fluorescence microscopy, based on the licensing of several University patents. The company set up a new subsidiary, M Squared Life Ltd., specifically to develop Airy LSFM products and now markets these microscopy systems under the name Aurora. Professor Dholakia was instrumental in developing the early adopter customer base by providing specialist advice to the end-users and the company as the Aurora product range was developed. 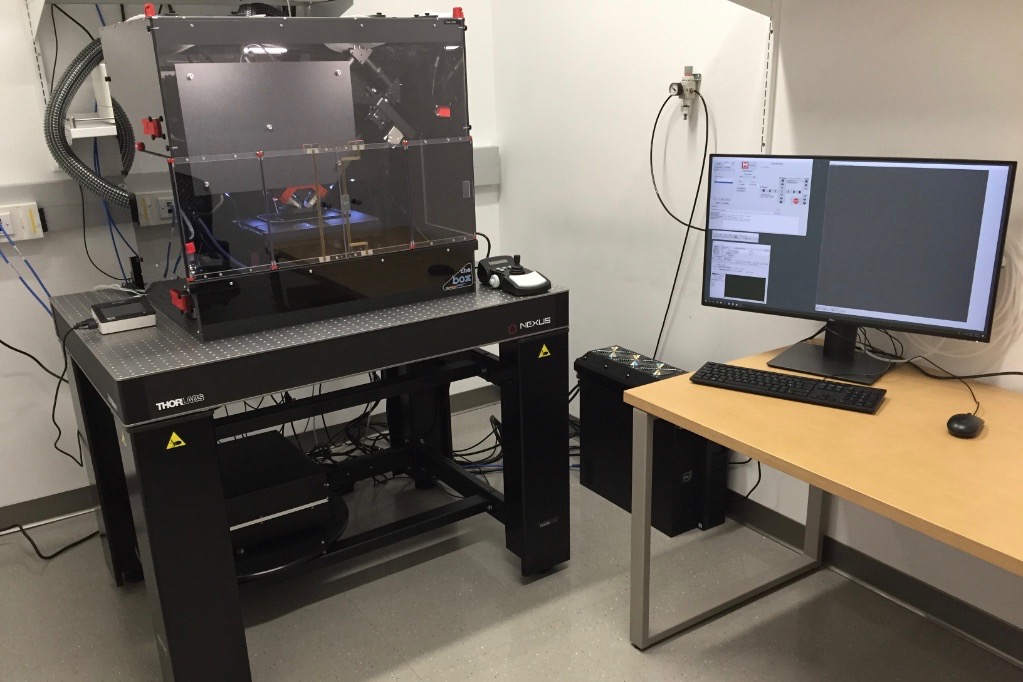 M Squared Life Ltd. has now sold multiple Aurora Airy LSFM microscopy systems to customers in several countries, generating revenue for the company and royalties for the University. Furthermore, the customers who use Aurora are benefitting from the major improvements in imaging performance brought about by this powerful technique, allowing them to image biological structures in unprecedented detail, with low phototoxicity and at higher speed than before.