The Department of Russian has seven permanent members of staff, three of whom are native speakers of Russian. The Department has created a flourishing, friendly, and inclusive community with an intake of around 60 undergraduates yearly. It has a proven track record of excellence in teaching and internationally recognised research in a range of fields.

In the Department of Russian at St Andrews you can:

The majority of undergraduate first year students start with no prior knowledge of Russian. Others follow a separate course for the first two years, specifically adapted to their needs. Study programmes combine communicative methods with grammatical accuracy and a focus on speaking. Students can take specialist research-led modules on literature, culture, history and media from the 18th to 21st century.

The Department is committed to correcting the subject's imbalances in the representation of race, sexuality and gender, and to the study of Russophone cultures and their legacies across the world.

More than 300 million people in the world speak Russian. It is the second most used language on the internet and spoken in Russia, former Soviet republics, Europe and the United States. As a student of Russian language and culture, you will access knowledge and opportunities others cannot. Graduates in Russian go on to work in the civil service, NGOs, journalism and business, or to further study and teaching. 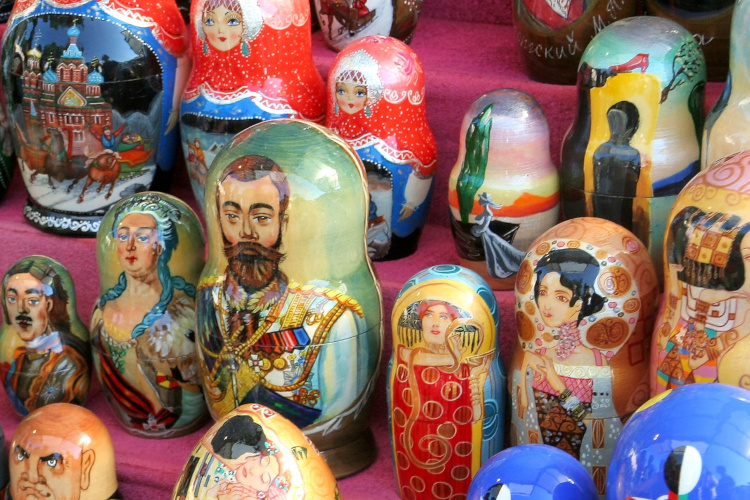