Persian, the second language of the Middle East, is primarily known in Europe for its unique literary tradition and for being the lingua franca of the Indian sub-continent in the pre-modern era. Persian is also an important modern language. It is the national language of such geopolitically important countries as Iran, Afghanistan and Tajikistan and is spoken in several neighbouring countries and in migrant communities in North America and Europe.

Students gain a good level of linguistic proficiency within the first two years and then engage with historical and literary texts. Persian can be studied as part of a joint or triple honours degree with many other subjects in about 120 combinations. The University's Middle East related programmes (including Persian) have been ranked 1st in The Complete University Guide 2019-2020.

People who learn Modern Persian can read texts written in the ninth century. The unique literary tradition of the language has been sustained and developed in various genres, including cinema and theatre.

Many students begin with a general political interest in Persian but end up falling in love with the culture.

Graduates may pursue careers in:

Or they may become: 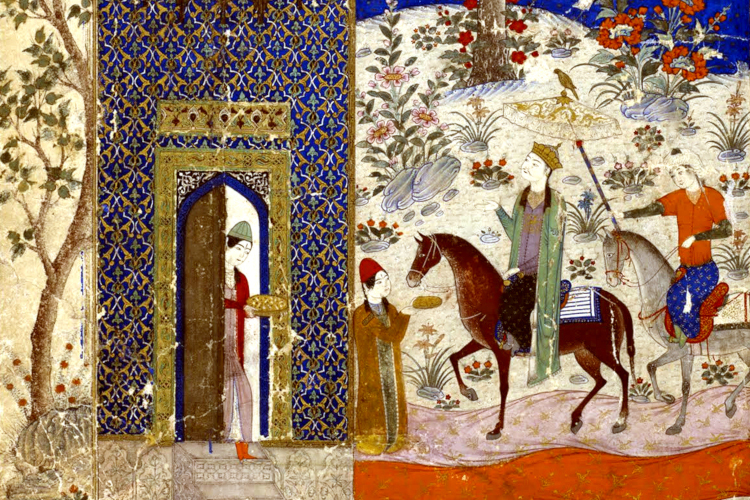