The Chinese Studies Department offers teaching and postgraduate supervision of the linguistic and cultural entity that is China and the Chinese-speaking world today.

Chinese is the most spoken language on earth, and the burgeoning Chinese Studies Department aims to teach Chinese language and culture in the context of the 20th and 21st centuries. The Chinese Department at St Andrews will offer you exposure to the breadth and depth of Chinese cultural practices: mainstream, popular, and dissident cultures are taught in all their national, regional, ethnic, and diasporic diversity.

Since the emergence of the Chinese nation-state at the beginning of the 20th century, culture and politics have been tightly interlaced, and the imagining and constructing of modern China have depended on the creation of a national language and culture, and the migration ideas and cultural practices. It is this language and culture, in its evolving historical context, that you will study at St Andrews. The study of texts and cultural practices (literary, visual and popular cultures) will be focused on contemporary concerns that are at once both Chinese and global. Such questions include

Chinese may be studied gainfully alongside other languages. Chinese communities have been long-established in other parts of Asia, Europe and the Americas, and European literary and cultural practices are enmeshed in the creation and evolution of China’s modern culture.

Our undergraduate courses will open for the 2021-2022 entry.

The Department welcomes expressions of interest for research degrees.

Chinese is the official language of the most populous country on the planet, the People’s Republic of China. It is also widely spoken in Taiwan, in Singapore, and throughout the Chinese diaspora across five continents. It is one of the six official languages of the United Nations.

The Chinese language is unlike other languages in that it is not written as a series of letters. Rather it uses a non-alphabetic script known as characters. It is also a tonal language, but the grammar is straightforward. So, studying Chinese can be challenging, but also highly rewarding. 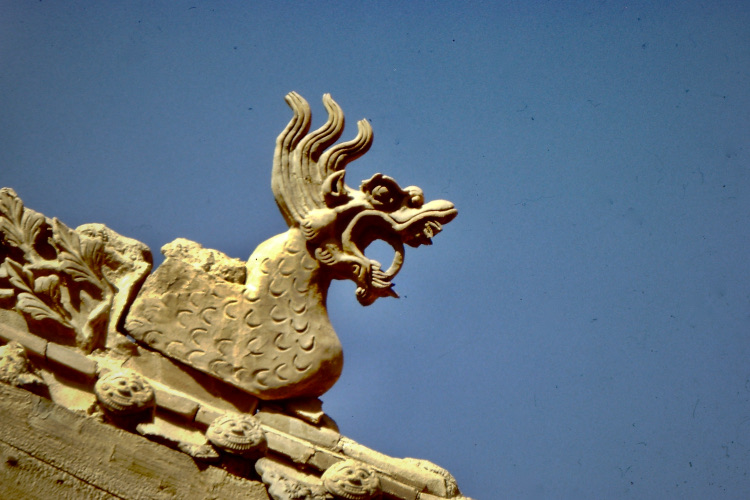