The University of St Andrews carries out research with animals under the Animal (Scientific Procedures) Act (ASPA), 1986.

The research carried out by the University ranges from animal behaviour and conservation, through to neuroscience and physiology.

Research involving animals is carried out in the following general areas: 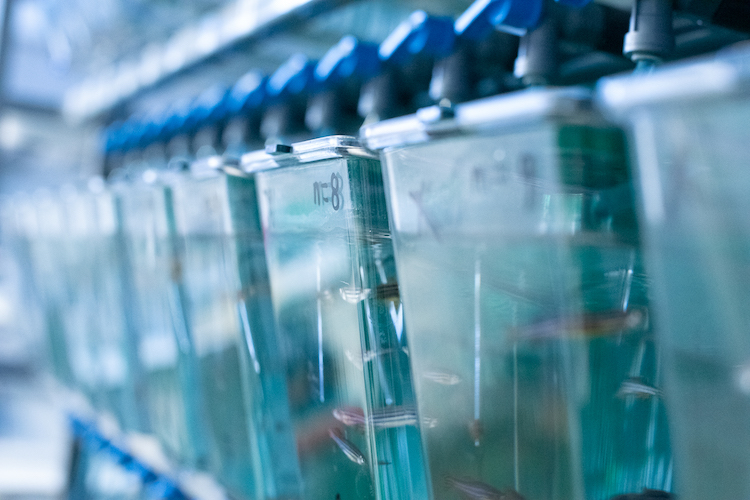