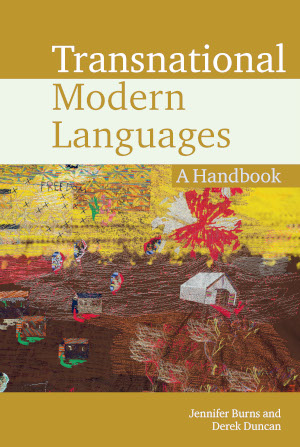 Transnationalizing Modern Languages (TML) was one of three large grants awarded under the AHRC’s Translating Cultures theme and ran for there years from 2014-16. Its team of 13 researchers was drawn from five British institutions (Bristol, Cardiff, QMU, St Andrews, Warwick). TML set out to examine forms of mobility that have defined the development of modern Italian culture and its interactions with other cultures across the globe. It sought to do this by concentrating on a series of exemplary cases, representative of the geographic, historical and linguistic map of Italian mobility. The project engaged with cultural associations, schools, policy makers and individuals in an exploration of heritage, cultural memory and educational practices. From the insights that it developed into transnational Italian cultures, TML is participating in the reframing of the study of the disciplinary framework of Modern Languages, arguing that it should be seen as an expert mode of enquiry whose founding research question is how languages and cultures operate and interact across diverse axes of connection. One of the main outputs of the project is the path-breaking ‘Transnational Modern Languages’ book series published by Liverpool University Press aimed primarily at undergraduate students.

As part of the Global Challenges Research Fund and in collaboration with the University of Namibia, TML pursued research (2016-18) on translation and multilingual education working also with the Medical School at Cardiff University and established partners Castlebrae Community High School in Edinburgh.