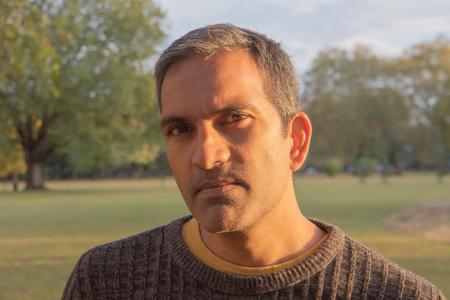 Rahul Rao has research interests in international relations, postcolonial and queer theory, and the politics of South Asia. Much of his research concerns the global politics of identity – gender, sexuality and, more recently, race and caste. He is the author of two books – Third World Protest: Between Home and the World (2010) and Out of Time: The Queer Politics of Postcoloniality (2020), both published by Oxford University Press. He is currently writing a book on the politics of statues as terrains for the assertion and contestation of racial and caste supremacy. His research has been supported by fellowships awarded by the Leverhulme Trust and the Netherlands Institute for Advanced Study in the Humanities and Social Sciences.