About the School of International Relations

The School offers a friendly, intellectually stimulating and vibrant environment in which students can assess developments in the international system.

The School has particular expertise in:

The School has been placed among the very best in the UK for the quality of its research in the 2014 Research Excellence Framework (REF).

The School’s research overall was awarded 72% in the top two categories: ‘world leading’ (4*) and ‘internationally excellent’ (3*). This included 90% of its impact cases and 100% of its research environment.

The School submitted the vast majority of its eligible staff for assessment (89%), confirming its standing as a leading research-intensive department where teaching excellence is informed by wide-ranging research. On the basis of its overall research power results, the School is ranked in the top ten departments of politics and international relations in the UK.

The School is also the home of multiple research centres and institutes.

The School of International Relations is based in the purpose-built Arts Building, centrally located in St Andrews. It houses lecture theatres, seminar rooms, study spaces and the offices of many academics within the School.

International Relations has been taught at St Andrews since 1978. A joint degree programme was introduced in the early 1980s which involved four lecturers based within the Department of Economics. A department of International Relations was created in 1990 after the appointment of the first professor, Paul Wilkinson. Even though the subject had been taught at the University for 25 years prior, it wasn’t until a period of rapid expansion, combined with an ever-increasing student intake, that International Relations eventually became a School in its own right in 2003, the first of its kind in Scotland. The School, which was located on the top floor of United College in St Salvator's Quadrangle for many years, moved to the new, purpose-built Arts Building in September 2006. 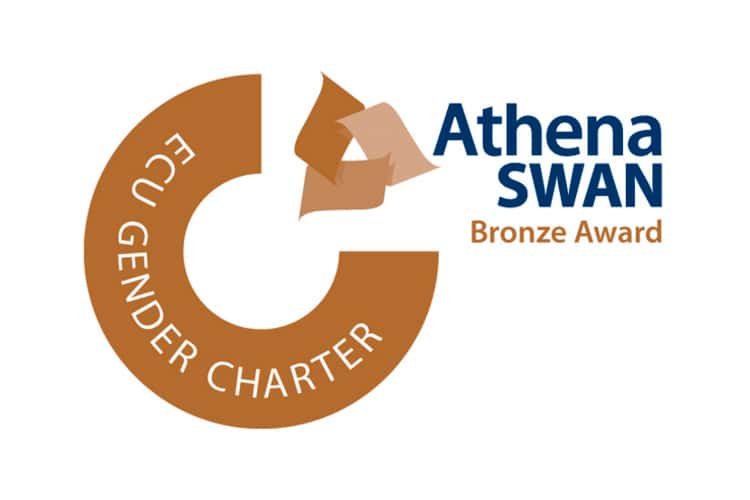 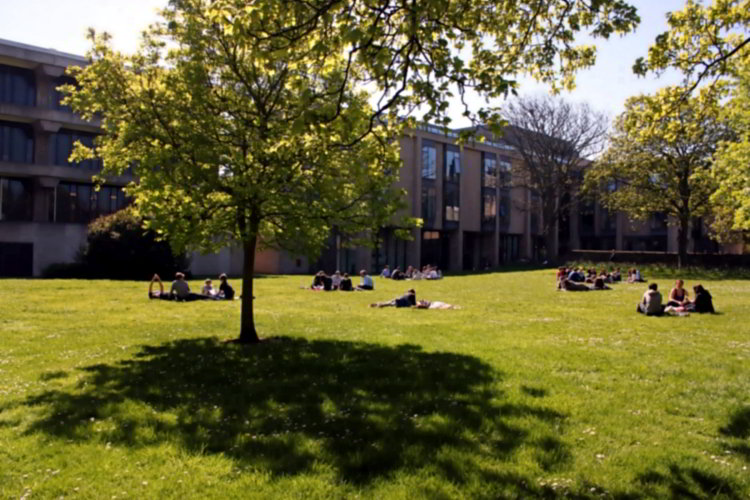