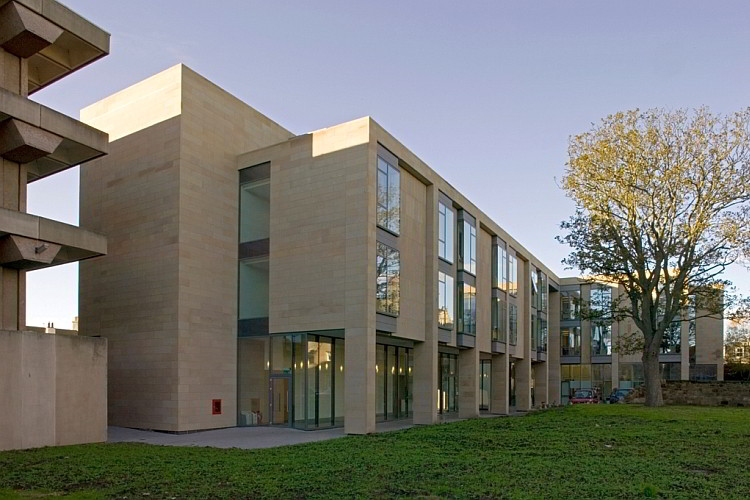 The purpose-built Arts Faculty Building, where the School of International Relations moved in September 2006, was the first addition to the central St Andrews campus. The building added 2,790m² of teaching and office space to the university’s stock. It is four storeys high, corresponding to the height of both the University Library and the surrounding 19th-century townhouses. The vertical, projecting bays along the building’s north front emulate traditional bays of Scottish domestic buildings. The exterior facades acknowledge, without imitating, the surroundings. The height continues the line of the Library and townhouse, and the warm stone matches the concrete of the Library. 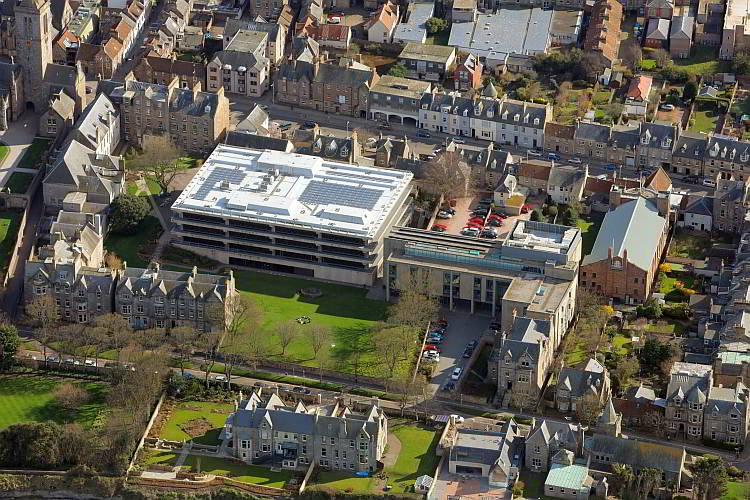 The Arts Building contains a 90-seat lecture theatre and 9 seminar rooms which can hold between 22 to 44 people each. These rooms feature flexible seating and integrated audio and visual equipment. The floor-to-ceiling windows ensure the rooms are flooded with daylight. In addition, the top floor boasts stunning views of St Andrews bay. As well as being used for teaching, the lecture theatre is often used for talks from University and visiting academics. 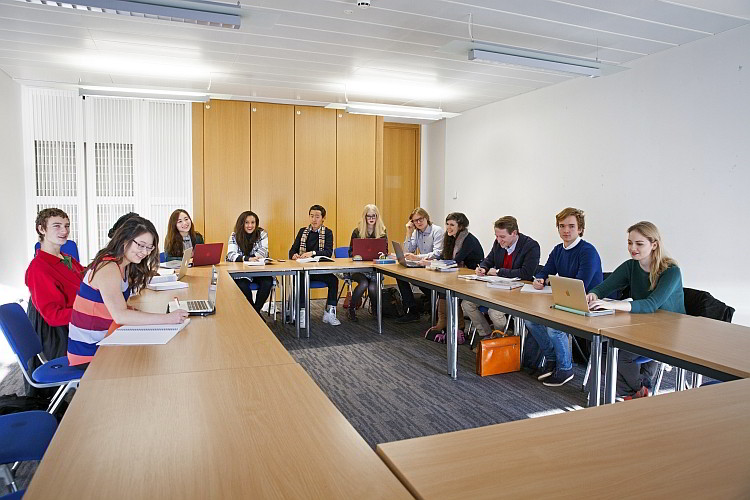 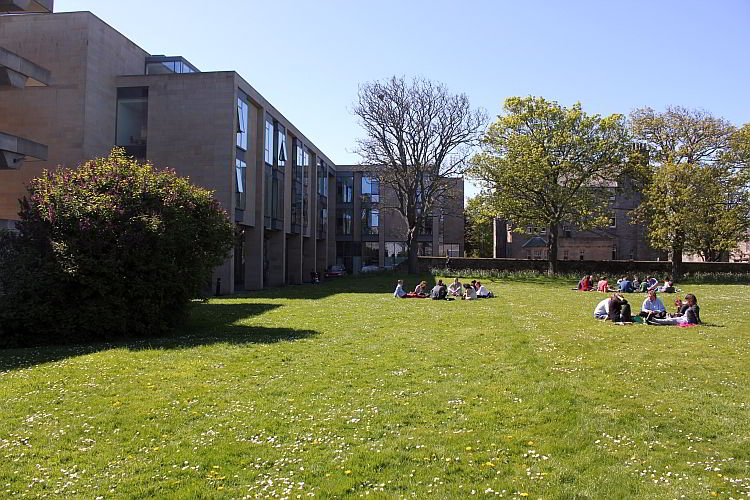 This new building has allowed International Relations staff to develop links with researchers from around the world in ways that were not possible before. With dedicated office space set aside for visiting scholars and new space for hosting workshops and seminars, the School has since been able to host visits from researchers from all around the world. Extra space has also allowed existing staff to spend time editing specialist journals from St Andrews. 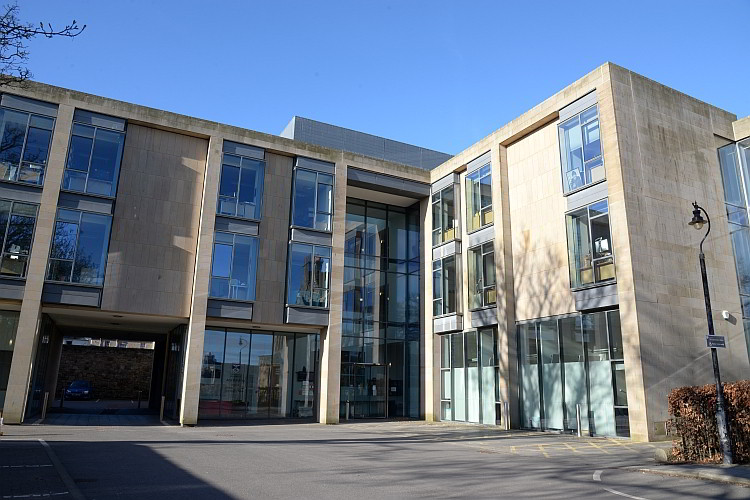 The architectural uniqueness of the Arts Building has been recognised through several awards:

"Sometimes a building arrives that exudes control, precision and management at it’s heart. Understatement can, and in this instance does provide a subtle permanence and obvious meticulous order in it’s architecture and interior circulation. The detailing throughout but in particular the external skin was of the highest standard and set it’s new form comfortably within that of the surrounding campus." Judges' Citation: DIA Awards Best Public/Commercial Building 2008