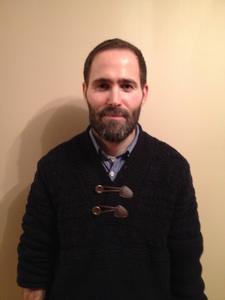 Javier Argomaniz is a Senior Lecturer at the University of St Andrews Handa Centre for the Study of Terrorism and Political Violence (CSTPV), where he has published widely on the subject of state, non-state and civilian responses to political violence. His work has been published in Terrorism and Political Violence, Studies in Conflict and Terrorism, Cooperation and Conflict, Intelligence and National Security and a number of other peer-reviewed journals. He has co-directed two separate international and multi-disciplinary projects funded by the EU on the needs of victims of terrorism and the role of victims in the prevention of conflict. Argomaniz is the author of Post–9/11 European Union counter-terrorism: Politics, Polity and Policies (Routledge, 2011) and co-editor and contributor to Victims of terrorism. A comparative and Interdisciplinary Study (Routledge, 2014); International Perspectives on Terrorism Victimisation. An Interdisciplinary Approach (Palgrave, 2015), EU Counter-Terrorism and Intelligence: A Critical Assessment (Routledge, 2016) and Victims and Perpetrators of Terrorism. Exploring Identities, Roles and Narratives (Routledge, 2018)