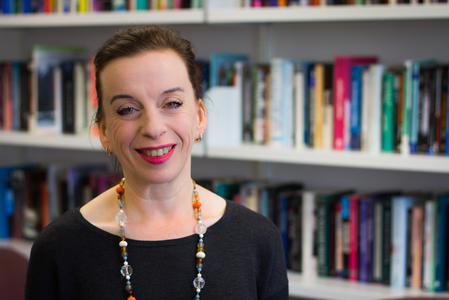 Ali Watson is Professor of International Relations and Managing Director of the Third Generation Project. Originally trained as a macroeconomist at the University of Dundee, during her time at St Andrews her focus in teaching and research has increasingly been based around an examination of the rights of marginalised actors and communities. This includes a large body of work on the place of children in the international system including a call, in 2006, for International Relations as a discipline to recognise the significance of children and their childhoods as sites of knowledge. This interest in sites of political agency has extended also to an examination of craft as a resistance practice and to home as a site of political resistance. Since 2013 she has been co-developing, with her research partner Bennett Collins, a methodology focused upon 'doing IR differently' by working to unpack and then challenge the ways in which academia reinforces existing structural power relations, including with projects based in North America and East Africa.This work has been funded by the British Academy, National Geographic, and by the Global Challenges Research Fund. In 2016, Collins and Watson created the Third Generation Project, a think tank focused upon education for climate justice that is based in the School of International Relations. In parallel with this, their current research focuses upon the role of education as a resistance practice. The focus on 'doing IR differently' is also reflected in Watson's own pedagogical practice at St Andrews where she teaches at sub-honours, honours and postgraduate levels and believes that the classroom is a critical political space and a potential site of co-learning for both teacher and student rather than a site of domination. In 2019 she was awarded an OBE for services to education.