The School of History received an environment score of 100% at the '4* world-leading' category in the latest Reseach Exellence Framework results. These outstanding results reflects the School’s exceptional commitment to fostering a vibrant research culture of world-leading quality

To find an expert who can help you, browse the School's staff list or search the University subject expert database.

Queries can be directed to the Director of Impact by emailing histdoi@st-andrews.ac.uk. 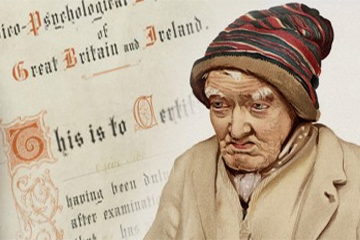 Promoting Mental Health Through the Lessons of History

Promoting mental health issues through the history of psychiatry, from the perspectives of both practitioners and patients. 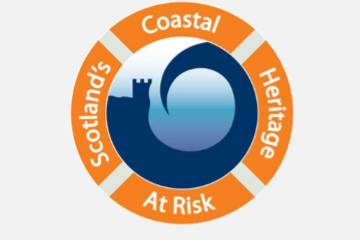 SCHARP works with the public to research the archaeology of Scotland's coast and coastal change. 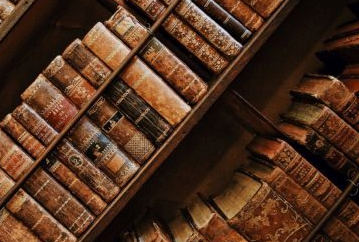 This project aims to put the analytical power of the Universal Short Title Catalogue at the disposal of the world library community.