The Department of Film Studies maintains a vibrant and comprehensive research programme in global film cultures, with staff expertise ranging from early cinema to digital media to transnational film.

The Department was ranked First in the UK for Media and Film Studies by The Guardian 2021 University League Tables  and first in the 2019 National Student Survey with 100% satisfaction.

It offers state-of-the-art facilities, including specially fitted seminar and screenings rooms, a 3D projector, virtual reality, and a collection of over 9,000 audio-visual works. The Department also maintains one of the most robust Film Studies PhD communities in the UK with approximately 15 students working on a range of exciting topics and hailing from five continents.

The PhD programme offers three years of supervision on your own research project, culminating in a dissertation thesis. An additional continuation year with supervision is available in year four if needed.

Whilst writing your thesis is the major aim of your three years, you will also gain a number of other skills during this period which are essential for entrance into the current job market:

The Department offers a an annual travel fund (subject to annual budget confirmation) for conference travel and other related expenses. It also offers an annual budget for library books and DVDs.

NOTE: For PhD entry in 2021/22, there are a number of funding opportunities available (see funding). The deadline for these applications is 5 January 2021. 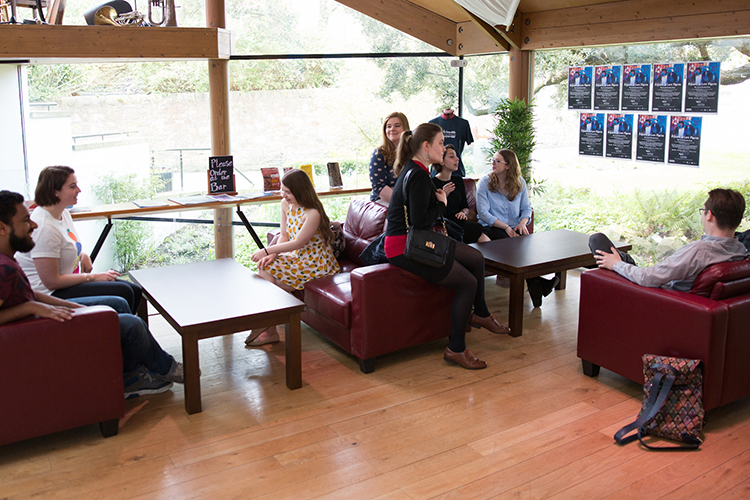