You will be based in the interdisciplinary Biomedical Sciences Research Complex (BSRC), based at the North Haugh science campus in St Andrews. 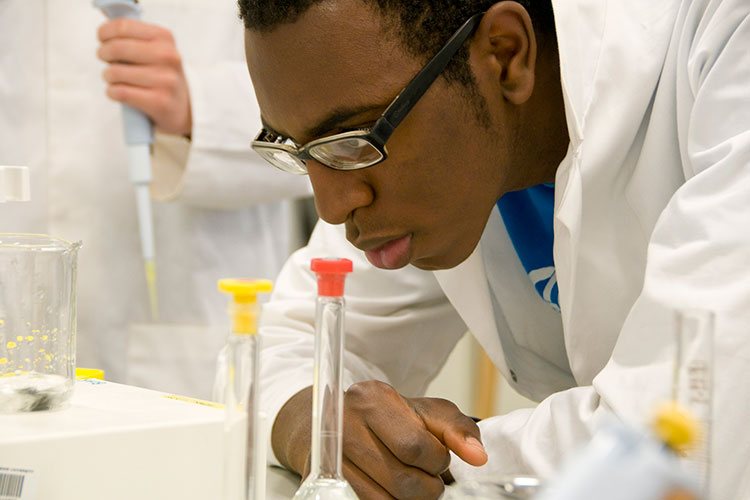