Institute for Early Diagnosis Information has been launched

A new institute, created to help improve earlier diagnosis of cancer, cardiovascular disease, mental health and infection, has been launched at the University of St Andrews.

The Sir James Mackenzie Institute for Early Diagnosis Information is an international collaboration including institutions and researchers from Ireland, Germany, Canada, the Netherlands, the United States and sub-Saharan Africa, sharing knowledge, skills and ideas with the aim of diagnosing diseases to allow for earlier, and more successful treatment. 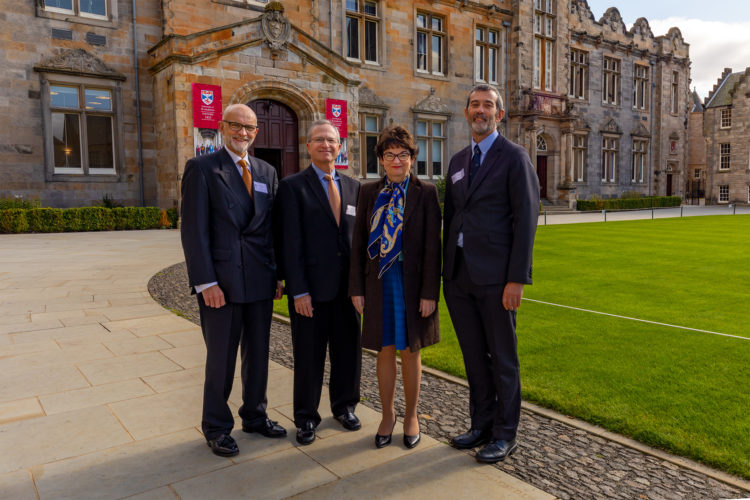 The Institute was officially opened Monday 23 September 2019 by the Principal of the University, Professor Sally Mapstone, 100 years after Mackenzie opened his own research institute at St Andrews.