Constructing a geopolitics of nationhood

This project explores Belgian colonial science and culture in order to understand how colonialism served as a nation-building project for the young Belgian state in the nineteenth and twentieth century. The terrorist attacks in Paris and Brussels of recent years, but also Brussels’ role as the de facto capital of the European Union, demonstrate the need to understand Belgium’s postcolonial situation and highlight the blind spots in existing research on its lack of national identity. To this end, it is vital to understand its colonial cultures. King Leopold II’s employment of explorers and scientists and creation of scientific societies, museums, and world fairs represent key moments in his attempt to consolidate a national narrative through the creation of a colonial empire. This interdisciplinary study opens up new vistas of Francophone historical and cultural studies to examine the ideologies that fuelled Belgian colonialism and the resistance against it.

This project is funded by a three-year British Academy Postdoctoral Fellowship (2019-2022). For any questions, please contact Dr Sarah Arens. 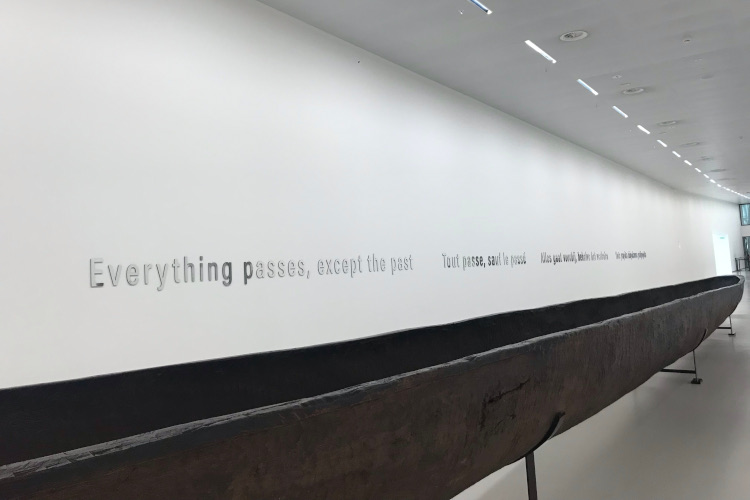