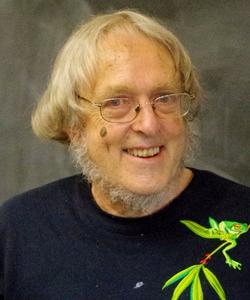 Peter Cameron has been a half-time Professor of Mathematics in the School of Mathematics and Statistics since 2013, having previously spent 11 years at the University of Oxford and 26 years at Queen Mary University of London. His research is in the areas of algebra (groups, permutation groups, semigroups), combinatorics (enumeration, design theory and finite geometry, graph theory), and model theory (countably categorical structures). He is known for his work exploring consequences of the Classification of Finite Simple Groups for permutation group theory, for automorphism groups of countably categorical structures (he invented the term "oligomorphic" to describe these groups), and more recently applications of permutation groups in semigroup theory and in design of experiments in statistics. He has published over 300 papers and has 200 coauthors.