History of the library

In 1612 King James VI and I founded the common library in St Andrews with gifts from the Royal family, Archbishop of Canterbury and royal librarian. It was not until 1642 that the building on South Street which now houses the King James Library, St Mary’s College Library, and Parliament Hall, opened as a library.

The Upper Hall was allocated to Regius Professor James Gregory as his workplace between 1668-1674. In 1773 Dr Johnson visited St Andrews and described the library as 'not very spacious, but elegant and luminous' - it had just been extended and re-modelled to reach the form that the King James Library has today.

Collections continued to grow and under the Copyright Act of 1709, the University was entitled to claim a copy of any book registered at Stationer's Hall. This explains the depth and extent of our 18th century printed collections. The college libraries were officially integrated into the common library in 1783.

Library extensions were built in 1889-1890 and in 1907-1908 as collections continued to grow. In 1925 G H Bushnell was appointed Librarian and introduced the classification system used today. Pressure on space and increasing student numbers gave the impetus for a new Library building which was opened on North Street in 1976. 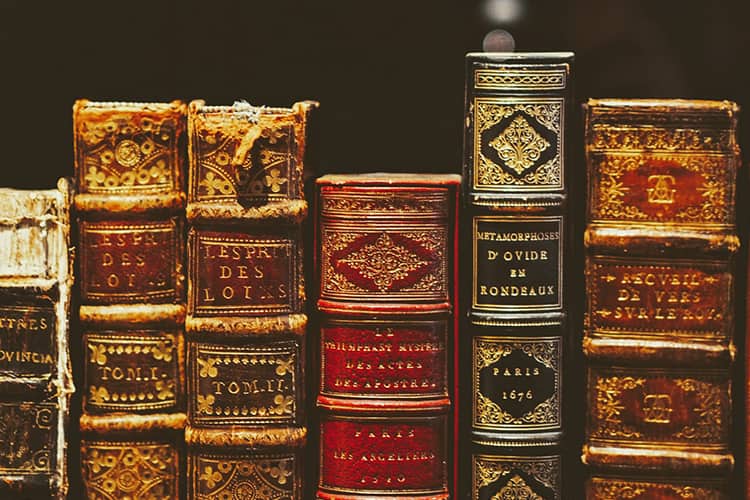