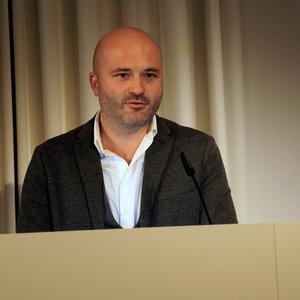 His research focuses on three areas: the theory and history of realism as an ethico-political response to the crisis of liberal modernity in the 20th century, the question of ontology in politics and international relations, and the study of political theology in world politics.

He is currently working on his second monograph on the significance and impact of apocalyptic and messianic ideas in contemporary world politics under the provisional title: 'World Politics After the Death of God: Between Apocalypse and Hope'.