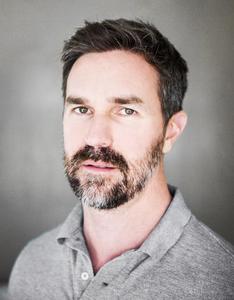 Jaremey McMullin is interested in the nature of internal conflict and processes of post-conflict transition and reintegration, particularly as they relate to African states.  His primary research interest areas are the disarmament, demobilization, and reintegration (DDR) of ex-combatants and the politics of veterans' return from war. This research seeks to analyze the impact of reintegration and veterans' assistance programmes on post-conflict identities, subjectivities, and notions of security and conflict resolution, and explore the consequences of incomplete reintegration. Two ongoing, funded projects explore veteran-led modalities of assistance and peer support in the United States and the peacebuilding impacts and potential of commercial motorcycling in Liberia. His 2013 monograph, Ex-Combatants and the Post-Conflict State: Challenges of Reintegration, was published in the Rethinking Political Violence series by Palgrave Macmillan. He has published articles and book chapters on ex-combatant reintegration in Namibia, Mozambique, Sierra Leone, Liberia, and the United States, as well as articles on child soldiering (Third World Quarterly) and the role of non-state criminal groups during conflict (Civil Wars).