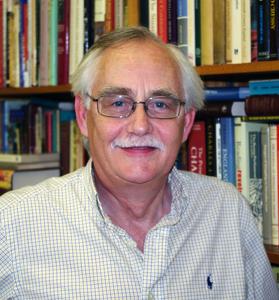 Professor Mason's broad research areas are political thought and culture in late medieval and early modern Scotland; the development of national consciousness and identities in Britain, 1100-1700; Renaissance and Reformation studies.

He has published extensively in the field of Scottish political thought, including acclaimed editions of the writings of John Knox and George Buchanan, and also on issues of religious and political identity in Scotland from the Wars of Independence to the Union of Parliaments.