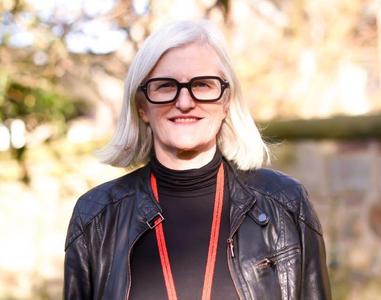 Frances Andrews is a historian of medieval Europe, with a particular focus on the history of Italy and of medieval religion. Her previous research has ranged from heresy and religious orders to the nature of urban government, from medieval Rome and the career of a revival preacher (Venturino da Bergamo), to the influence of Joachim of Fiore.  She is currently completing a project on voluntary reclusion in the late middle ages, which has involved illuminating conversations with long-term prisoners in Terni and Viterbo and has recently begun a new project designed to achieve a more inclusive account of medieval ‘urban religion’. She teaches and supervises on topics relating to inclusion and exclusion, urban (particularly communal) history, religious life, the papacy, liturgy, the history and archaeology of medieval Rome, and the cultural history of sexuality and emotions.