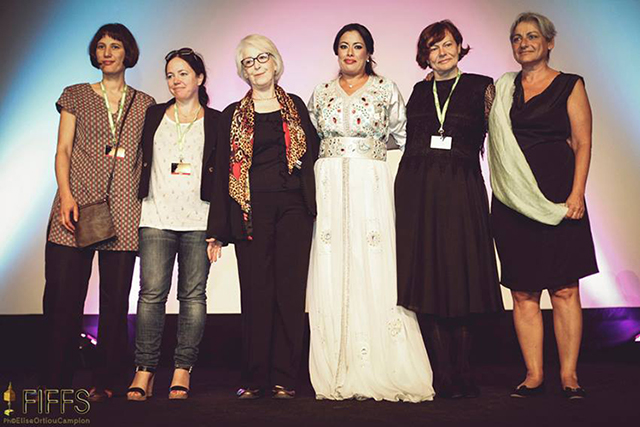 The first film festival, in Venice, was established in 1932. Today, there are more than 10,000 festivals and this number is still rising. Yet, research into this global film festival circuit is a more recent phenomenon and since 2008, this project has helped lead the way as ‘the global hub of film festival research’ (B. Ruby Rich).

The project has worked across festivals, organising, analysing and sharing information through events and publications, such as its Film Festival Yearbook series. It builds networks and enables festivals to better understand their connections and contribution to society, for example by helping festival practitioners to learn from shared experience and improve operations.

Today, festival managers and programmers from around the world seek the project’s involvement – to serve on juries or to present its expert knowledge at special events.

Led by Professor Dina Iordanova, the project has collaborated with numerous international film festivals, including: