Master the official language of the 22 members of the Arab League and one of the 6 official languages of the UN. Arabic is one of the strongest links uniting countries as diverse as Iraq and Morocco, and understanding this language is increasingly important in modern politics and international relations.

At St Andrews, you will not only learn the Arabic language, but also study Arab and wider Middle Eastern history, medieval and modern Arabic literature, and Islamic studies.

The School of Modern Languages offers PhD, MPhil, and MSt (Res) research programmes. Research interests in the School cover many aspects of language studies, including:

First in Scotland for modern languages

The School of Modern Languages has research and teaching expertise in seven different languages. The Department of Arabic within the School excels in student-focused teaching and has well-established links throughout the University, including with the Schools of History and International Relations. 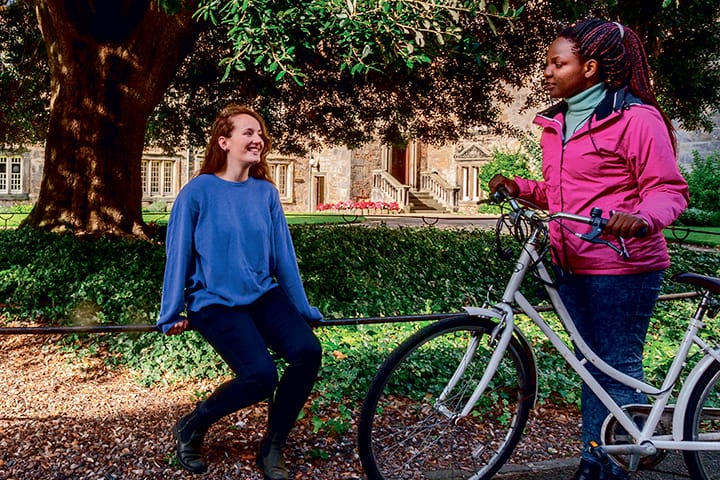 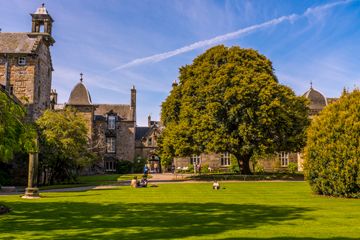 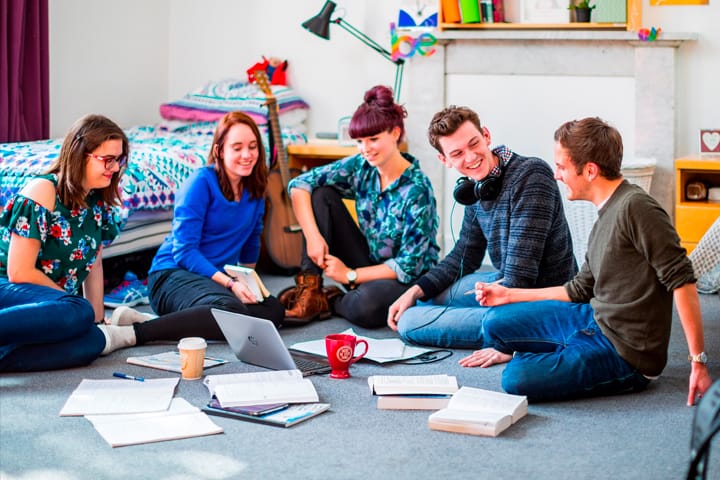