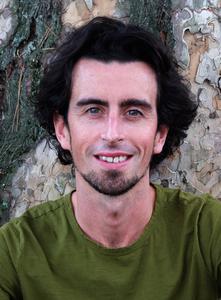 Dr Patrick O'Hare is a UKRI Future Leaders Fellow (FLF) in the Department of Social Anthropology. His research interests centre on recycling economies in Latin America and include the themes of labour, waste, recycling, infrastructure, and plastics. He has conducted research in Mexico, Uruguay, Argentina, and the UK.

After receiving his PhD in Social Anthropology from the University of Cambridge in 2017, he held research positions at the Universities of Surrey, Manchester, and Cambridge. He forms part of both the AHRC-funded Cartonera Publishing Research Project, focused on the cardboard book-making publishing phenomenon in Latin America and the UKRI-funded Cambridge Creative Circular Plastics Centre. At the University of Manchester he held an Economic and Social Research Council (ESRC) research fellowship.