The Department of Social Anthroplogy is home to staff and students from all over the world. If you would like to contact the School, please see the contact page. 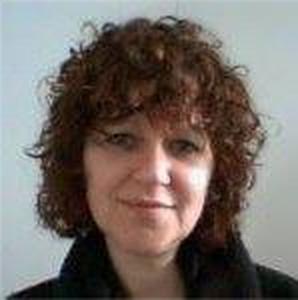 Karen Lane?s ethnographic research in 2014 was in Belfast, Northern Ireland, and with ex-pats from Belfast living in London. She is interested in exploring to what extent people?s ordinary and everyday lives transcend the Troubles, the conflict in Northern Ireland from 1968 to 1998, and how geographical and temporal distance affects those representations. The Troubles have, to a large extent, become a defining discursive feature of representations of the city, including academic analysis. Meanwhile, anthropology has traditionally accorded less epistemological weight to fleeting and superficial encounters with strangers, but this mode of sociality is a central feature of life in the city, relationships that the modern stranger navigates with relative ease. Lane explores these research interests through a wide variety of methods and analytical tropes: storytelling, theatre, flâneurie, using fictional literature as ethnographic data, and human-animal interactions. Lane developed an innovative research method where her dog, Torridon, worked as her research assistant, increasing engagements with strangers and prompting stories that otherwise would not be told, or told so easily, to an anthropologist alone.