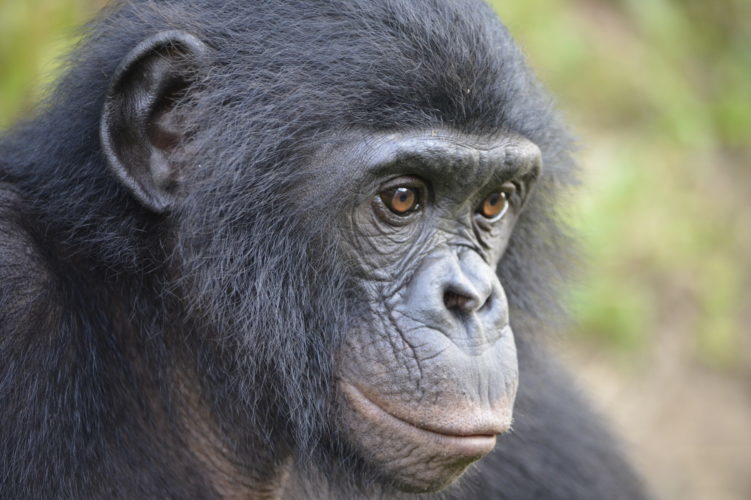 Apes understand what others see and believe, a skill previously believed to be unique to humans, according to new research from the University of St Andrews.

An international team of researchers, including Dr Christopher Krupenye and Professor Josep Call from the University of St Andrews with Dr Fumihiro Kano and colleagues from the Kyoto University in Japan, studied apes to see if they, like humans, possess a theory of mind – the ability to attribute mental states, like desires and beliefs, to oneself and others.

Theory of mind is critical to human social life as human beings consider others’ goals, knowledge and beliefs when we cooperate or compete, communicate or teach.

Now there is evidence that apes can also project their inner experiences to understand others’ states of mind.

This study, published today (Monday 30 September) in PNAS, challenges a long-standing hypothesis that apes can only respond to cues of others’ behaviour (for example gaze direction) rather than truly understanding what others can see and believe.

Dr Christopher Krupenye of the School of Psychology and Neuroscience at the University of St Andrews said: “This is an important advance in our effort to determine how richly our closest relatives can understand others’ perspectives.

“It also helps to clarify which aspects of the human mind were already present six to nine million years ago in our common ancestor and which evolved uniquely in the human lineage after its divergence from the other apes.”

The researchers showed videos of a human being dressed as a gorilla hiding objects behind an unusual barrier from a human actor, to chimpanzees, bonobos and orangutans (our closest living relatives) and non-invasively tracked their eye-movements to see if the apes understood how others see the world when the viewpoint differs from their own.

The study showed that apes can successfully predict that an actor will search for an object where he has last seen it (and believes it to be), even if the apes know that it is no longer there (it was removed while the actor was behind the barrier). But importantly, apes relied on their own self-experience with the barrier to determine whether the actor had seen the removal of the object.

Professor Josep Call said: “This study suggests that apes consult their own past perceptual experience to understand the actor’s perspective and predict his subsequent actions.”

Dr Fumihiro Kano added: “Our findings suggest that humans are not the only animals who can see ‘mind’ in another.”