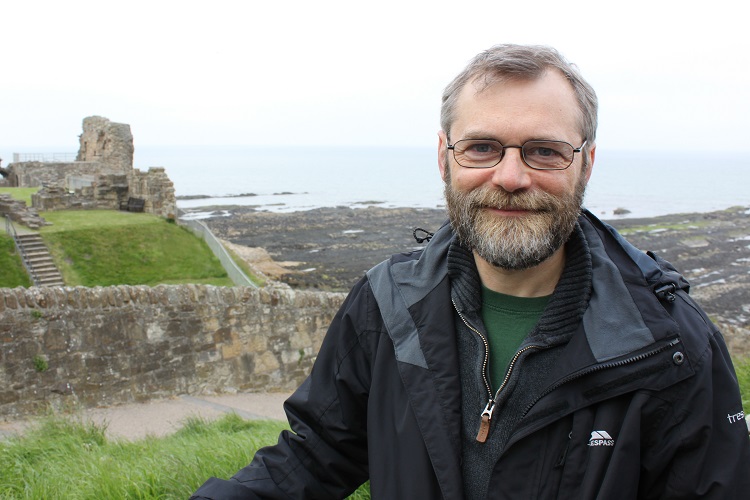 One of the most influential cognitive primatologists in the world, from the University of St Andrews, is elected as a Fellow of the prestigious British Academy.

Josep Call, Professor of the Evolutionary Origins of Mind, from the School of Psychology and Neuroscience, has been made a Fellow of the British Academy, the voice for the humanities and social sciences.

Professor Call is among 76 distinguished scholars to be elected to the prestigious fellowship. He was Director of the Wolfgang Köhler Primate Research Centre of the Max Planck Institute for Evolutionary Anthropology in Leipzig from 2001 to 2017, during which time he became one of the most influential cognitive primatologists in the world. His research focuses on how primates learn, remember and use knowledge to solve technical (e.g., tool-use, spatial memory) and social problems (e.g., cooperation, communication, theory of mind), with a principal focus on the great apes (chimpanzees, bonobos, gorillas, orangutans), but also including children and monkeys.

Further details can be found on the University news page.