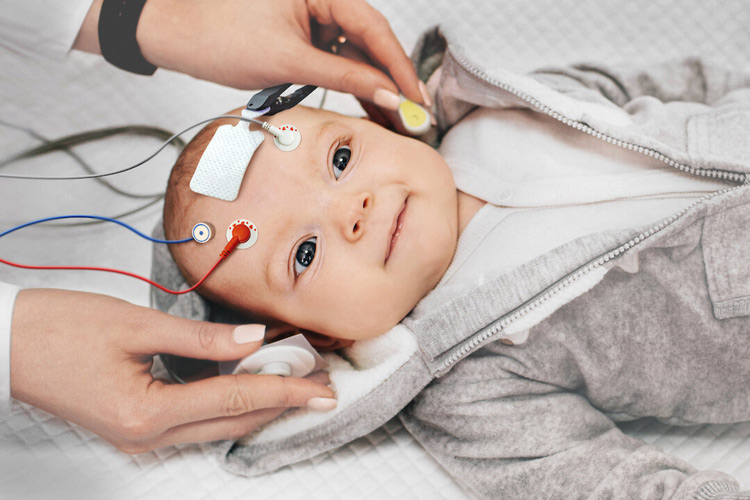 The second part of the internationally acclaimed Netflix series Babies, featuring the School of Psychology and Neuroscience, will air today (Friday 19 June) on Netflix UK.

The docuseries explores a decade of seminal science that reveals the emotional and astounding story of a baby’s first year of life and features the University’s Baby and Child Lab. Professor Malinda Carpenter from the School of Psychology and Neuroscience discusses her research on the social abilities of infants - thanks to help from some local babies. Malinda features in episode 4 of the groundbreaking series.

The first part of the series, which was launched in February this year, became an instant hit and was trending in the top ten programmes on Netflix during its first weeks.

You can watch the Netflix trailer online.

The ABC Lab website has more information on their current research and how you can take part in some studies.