The project's core objective is to bring together researchers in epistemology, ethics and metaphysics to shed light on key questions concerning blame including the following: 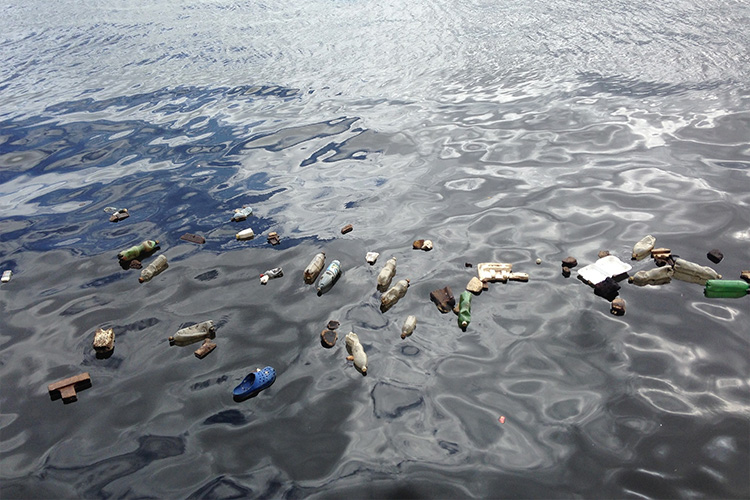 Effective altruism is a philosophy and social movement focusing on getting the most good out of charitable activities (donations of money, time, and effort). It has received popular attention, but a number of philosophical issues surrounding it remain under-explored. For example: 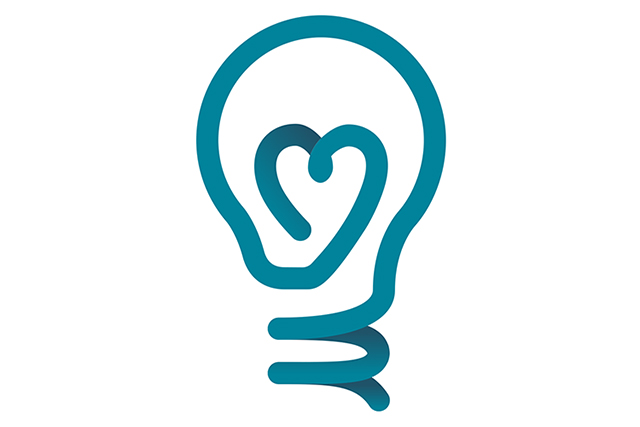 The Logic of Conceivability

The Logic of Conceivability (LoC) is a five-year project (2017-2021) funded by the European Research Council. It is co-hosted by St Andrews and by the Institute for Logic, Language and Computation (ILLC) at the University of Amsterdam.

We often wonder what would happen if this or that possibility were realised: "What if Brexit causes a recession? Will I lose my job?". "How will the electorate react if my political party lowers taxes?". Reasoning about such hypothetical scenarios is of fundamental importance to plan our future and make choices. But how do we reason when we imagine such scenarios? What is the logic of our imagination?

The orthodox logical treatment of mental states like believing, imagining, supposing, or knowing, comes from modal logic’s possible worlds semantics, which was taken up by philosophy, linguistics, and artificial intelligence. However, the approach faces major problems. For example it models heavily idealised, logically infallible reasoners. It is, thus, disconnected from the reality of human, fallible minds. LoC addresses them via the techniques of non-classical logics and non-normal worlds semantics.

The LoC group includes the principal investigator, Franz Berto, and a team of mathematical logicians, epistemologists, and psychologists of reasoning. The project outputs are all available through open access. 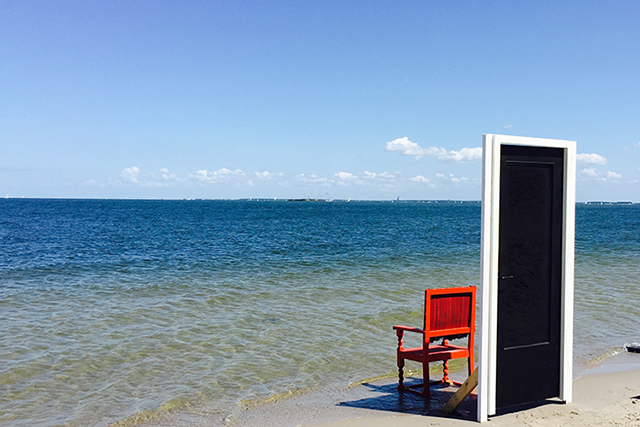 Philosophy, Philosophizing and the Philosopher in 18th-Century Britain

Professor James Harris is working on a new history of 18th-century British philosophy. This project is funded by a senior research fellowship from the British Academy and the Leverhulme Trust in 2020. 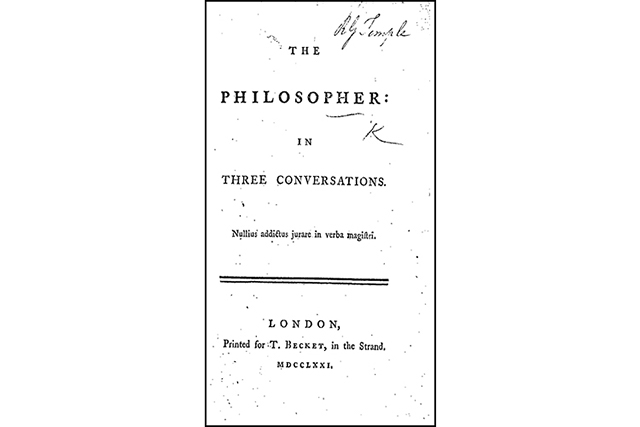 Theories of Paradox in 14th-Century Logic: Edition and Translation of Key Texts

The project consists of preparing an edition of the Latin text, together with an English translation and commentary, of the late 14th-century treatise on Insolubles (logical paradoxes) by Paul of Venice from his Logica Magna.

The main aim is to provide scholars and students with access to important and interesting texts from the 14th century on the logical paradoxes.

In the final stage of the project the team will edit and translate two further treatises by Walter Segrave and John Dumbleton, which were written in Oxford in the second quarter of the century, and which Paul mentions. They remain unedited, containing rich ideas about alternative solutions, restrictio and cassatio respectively. Publication of these texts will allow a better overview of the development of solutions to the paradoxes through the 14th century, as well as give further insight into the nature of the paradoxes and their possible solution.

The project is funded by a Leverhulme Research Project grant to Professor Stephen Read, funding a Research Fellowship held by Dr Barbara Bartocci. It began on 1 August 2017 and continues until 31 July 2020. 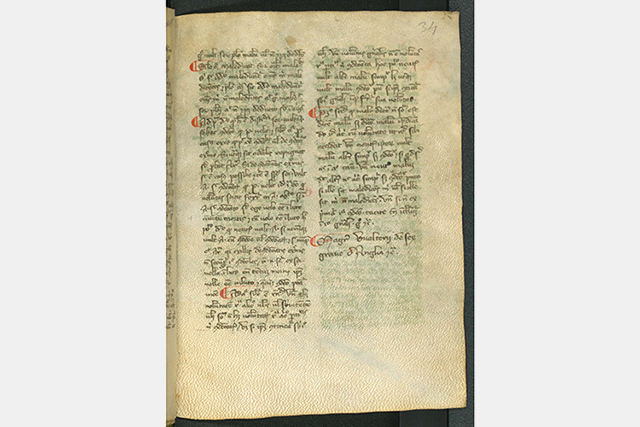