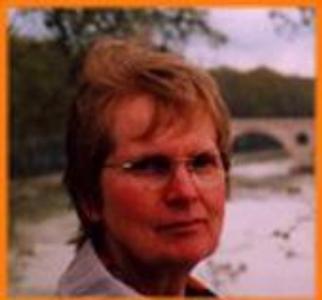 My particular areas of expertise are in nineteenth and early twentieth-century German literature. I have worked extensively on Germany's major  realist novelist Theodor Fontane, particularly on the scholarly and more general reception of his work within and beyond Germany. I have also published on his poems and his journalism, particularly in relation to his experience of and interest in British culture.

I have expertise in work of the Austrian Jewish writer Joseph Roth (1894-1939), and have looked particularly at gender aspects, and at discursive practices in his literary reportage.

Through my work on both Fontane and Roth I have developed a research interest in literary irony, which has led to a major study of Humor and Irony in nineteenth-century German Women's Writing. Humor and irony are not widely recognised as characteristics of German writing, an in particular there is a widespread perception, not only in German-language culture, that these not female prerogatives, particularly not in the nineteenth century.

There is a great deal more work to be done in this area. My most recent  book  concentrates on selected prose fiction  from 1840-1900. Further research projects in this area, could look at the function of humour and irony in other text types and genres, such as poetry, drama, travel writing, autobiography and letters, or in further areas of prose narrative.

In the area of reception history and Anglo-German cultural relations I have investigated why certain literary texts migrate across cultures at particular times: how Jane Austen was translated into German for example, or which parts of the Austrian Charles Sealsfield's opus found its way into British culture and when.  This kind of research is bound up with questions of cultural identity, a primary focus in the School of Modern Languages at St Andrews.