30th anniversary of the fall of the Berlin Wall

While out in Berlin, Tom Smith has been following the events in the run-up to the 30th anniversary of the fall of the Berlin Wall on 9 November 1989. For light relief, check out the rather bizarre advertising campaign by the German government around the phrase ‘Das ist sooooo deutsch’.

Tom was asked by the BBC to take part in one of their new podcast series with the AHRC, New Thinking, which can be downloaded as part of the Arts & Ideas podcast. He talks about the upcoming anniversary of the fall of the Berlin Wall on 9 November 1989, bringing in work from his book on East German soldiers and looking forward to the 1990s with his work on Berlin’s techno scene. He’s in discussion with Professor Lara Feigel (English, KCL) and Dr Grace Huxford (History, Bristol). You can listen to the podcast on the BBC web site. 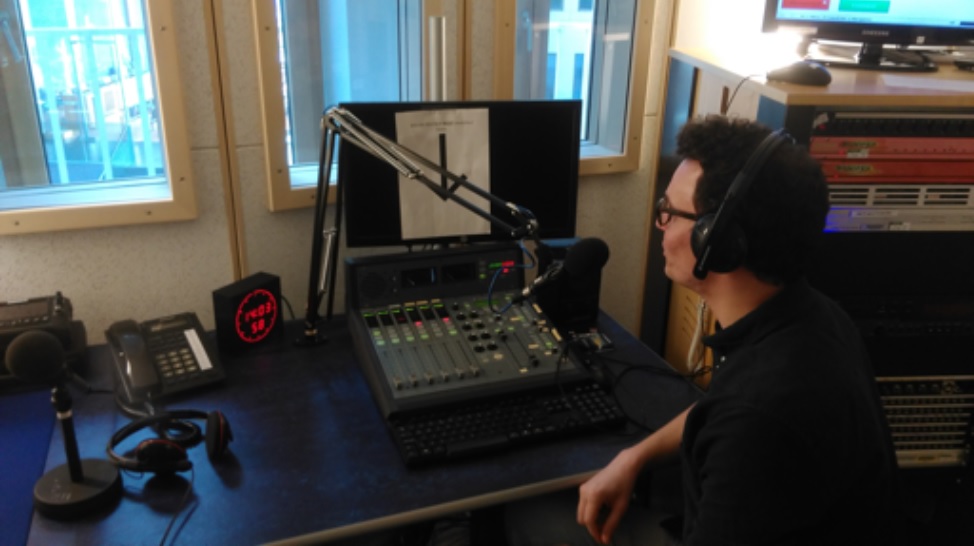 Berlin’s other anniversary in History Today

Again on the occasion of the Berlin Wall anniversary, Tom wrote a feature for the November issue of the magazine History Today. Tom writes about how thinking about the sudden emergence of musical creativity and experimentation in Berlin in the months after November 1989 can change our perspective on reunification.

Tom also took part in a seminar on Doing Emotions in German Studies at the German Studies Association conference in Portland, Oregon, in October. His paper, ‘Feeling Out of Place: Doing Euphoria in the German Electronic Music Scene’, was set alongside papers on subjects from early German photography and 18th century history of emotions to the experimental films of Alexander Kluge. He was reminded that American conferences are around 20% panels and 80% waiting for the lifts in a giant hotel.