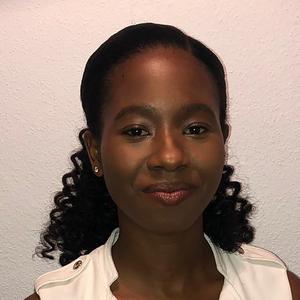 Jasmin Hinds has a background in sociology, she earned a Bachelor of Arts from Sussex University in 2011 and a Master of Arts from City University London in 2014.  Having arrived from Sainsbury’s PLC, where she held a position as a HR Advisor in their Employee Relations Department, Jasmin joined the University of St Andrews’ School of Management in 2016, as a PhD student. During her time, Jasmin has tutored on sub-honours modules, including Organisational Behaviour (MN2001), Organisations and Society (MN1001) and Management and Society (MN1002). Jasmin is currently the Associate Director of the Centre for Research, Equality, Diversity and Inclusion (CREDI) and has recently been appointed to the position of Research Fellow/Project Manager in Equalities at the University of St Andrews.