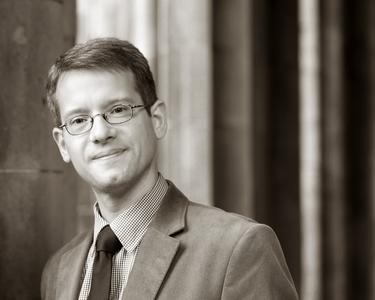 My research interests address the political and cultural history of Europe, especially of Germany and Britain and their mutual relationship in the Long Nineteenth Century. I am particularly interested in nationalism, liberalism, imperialism, militarism, foreign policy, biography and the role of monarchy throughout the nineteenth century. I completed a monograph on the German Emperor Frederick III (1831-1888) and his place within Germany's political culture for Harvard University Press (2011) and Siedler Verlag (2013). Following on from this I led a comparative research project exploring the roles of heirs to the throne in 19th-century Europe. This has resulted in further publications, including a history of royal heirs in 19th-century Europe: "Die Thronfolger. Macht und Zukunft der Monarchie im 19. Jahrhundert" (Siedler, 2019).