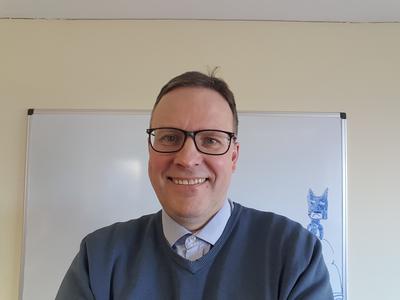 Professor of Human Geography and Demography

I am a Co-Director of the ESRC Centre for Population Change, Vice President of the European Association for Population Studies and a Co-Editor of Population Studies. I am also a member of the Expert Advisory Group on Population and Migration at the Scottish Government and have recently advised the Scottish Government on the effect of Brexit on Scotland’s economy and population. Last but not least, I enjoy teaching population and methods courses to geography students at the University of St Andrews and supervising an international team of research fellows and PhD students.