Film Studies PhD Student Peize Li has been selected as the Young Programmer at the Belfast Film Festival. In this role she has curated a Chinese cinema program focussed on the Diversity of Chinese Cinema and Minority Groups in China. The program involves a range of exciting films including classic and award-winning  films, animated films, and films featuring voices from the periphery. 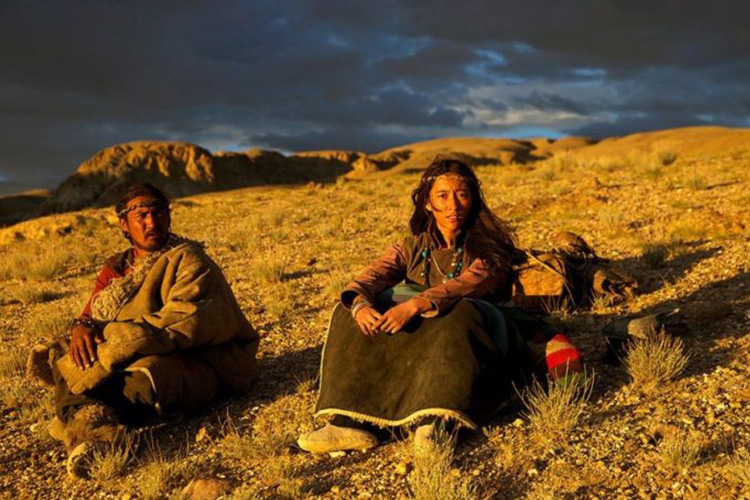 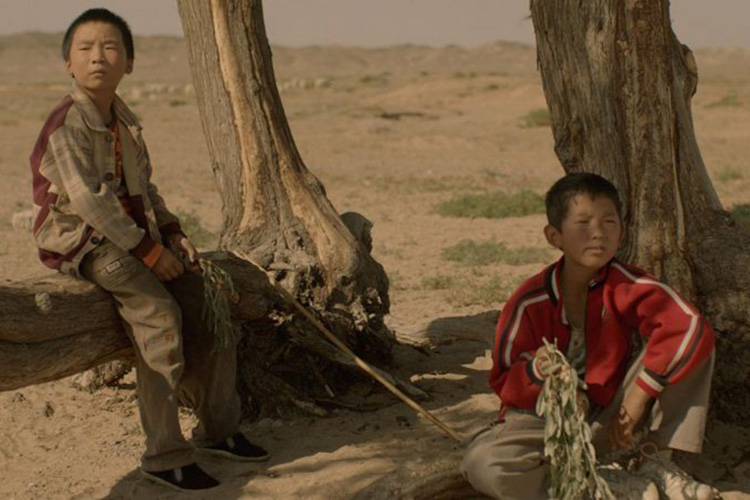 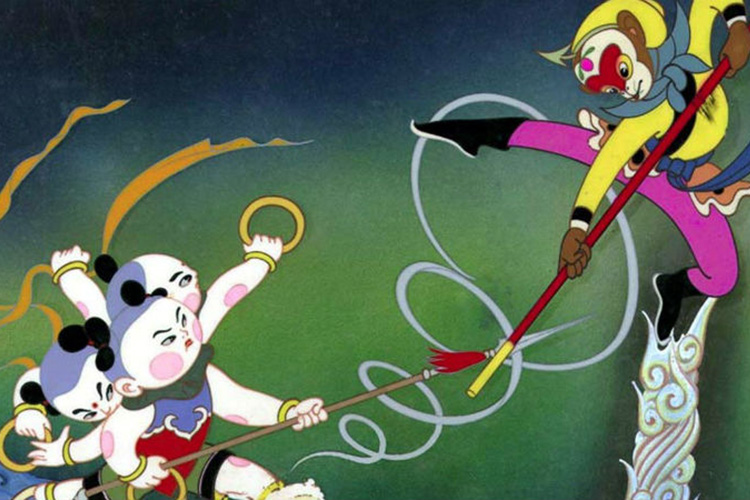