Precarious Spectatorship: Theatre and Image in an Age of Emergencies 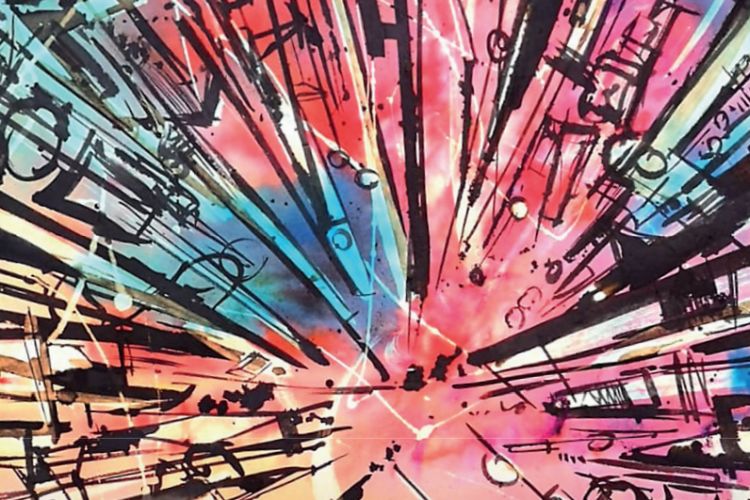 Congratulations to Dr Sam Haddow on the publication of his book 'Precarious spectatorship: Theatre and image in an age of emergencies' with Manchester University Press. Beginning with an emergency debate in the House of Commons at the end of 2015, Sam's analysis of the theatrical craft of political crisis could not be more timely!

Precarious spectatorship is about the relationship between emergencies and the spectator. In the early twenty-first century, 'emergencies' are commonplace in the newsgathering and political institutions of western industrial democracies. From terrorism to global warming, the refugee crisis to general elections, the spectator is bombarded with narratives that seek to suspend the criteria of everyday life in order to address perpetual 'exceptional' threats. Dr Haddow's new book argues that repeated exposure to these narratives through the apparatuses of contemporary technology creates a 'precarious spectatorship', where the spectator's ability to rationalise herself or her relationship with the object of her spectatorship is compromised. This precarity has become a destructive but too-often overlooked aspect of contemporary spectatorship.