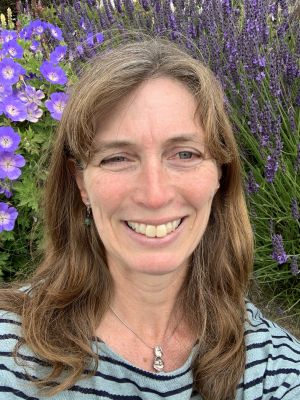 Congratulations to Professor Rhiannon Purdie who has won a two-year Leverhulme Major Research Fellowship to write the first full-length, single-authored history of medieval Scots literature as it developed in the then-independent kingdom of Scotland.

As an extension of this, Rhiannon is also working with the Scottish Qualifications Authority to reintroduce Older Scots poetry to the Higher and Advanced Higher English school curriculum, in a project informally dubbed 'Older Scots for Modern Scots'. This aims to redress the curious situation that most senior pupils of English in Scotland today have heard of the English poet Chaucer, but almost none could name a single poet from Scotland's own medieval literary canon.

The 'Older Scots for Modern Scots' project began with the assistance of School of English student intern Alice Gibson, now in her final year.