The Centre for Archaeology, Technology and Cultural Heritage is a multi-disciplinary centre that brings together researchers from across the University of St Andrews. The Centre promotes research into all aspects of past human activity from across the globe, with the aim of making our research accessible to the widest audience as possible. The Centre brings together arts and sciences in order to investigate how humans have  been influenced by, and changed, their environment. 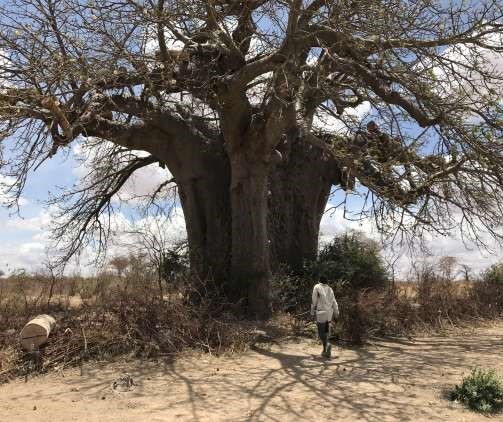 Reconsidering the ‘Archaeology of Trees’ in African Archaeology

Dr Elgidius B. Ichumbaki (Ichu), Deputy Principal, College of Humanities, University of Dar es Salaam Monday 10th Dec, 1pm, Seminar Rm (310), Irvine Building   A key issue of archaeological research in Africa is what constitutes an ‘archaeological site’. Is it defined by anthropogenic physical remains alone or does it extend into other forms of […]

Andrew Nicholson, Regional Archaeologist for Dumfries and Galloway, on this fascinating window on a formative period in the story of Scotland. Thur 6th Dec at 7pm in Purdie Lecture Theatre C.

Defending Scotland against the Kaiser

This talk will look at the archaeological evidence for the First World War in Scotland. 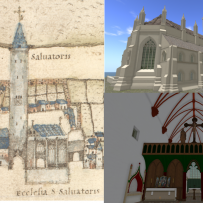 The Mediaeval St Andrews App project, a collaboration between the Schools of History, Classics and Computer Science, has been awarded a University Teaching Development Award to help fund a key development phase. 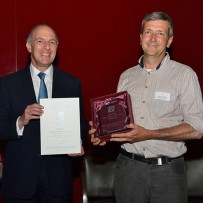 The St Andrews School of History is delighted to hear that SCAPE (Scottish Coastal Archaeology and the Problem of Erosion) has won two of five awards at the biennial British Archaeological Awards 2014. 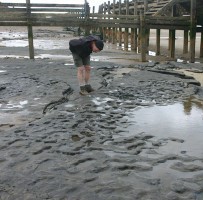 Archaeologists including Dr Richard Bates have found the earliest human footprints known outside Africa, at Happisburgh on the Norfolk coast.

Digitising cave art will prevent it being lost forever

A rescue mission is underway on the Scottish coast north of Edinburgh. Jonathan’s Cave, with its rare trove of 1500-year-old rock art, risks being flooded by the sea or buried in a landslide. But rather than fight the elements researchers have opted to save the cave by putting the whole thing on the internet. 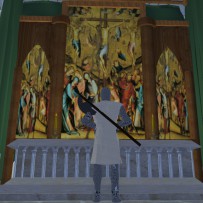 Take a (Virtual) Tour of St.Andrew’s Cathedral in the year 1318

An Open Virtual Worlds project is allowing people in 2013 to go back nearly seven hundred years to explore one of Scotland’s most important medieval cathedrals.