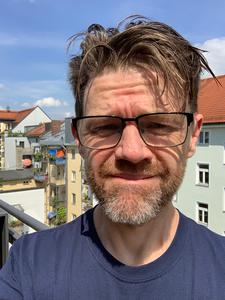 He has published over 90 papers in journals and collections, and is the author of four books, An Introduction to Substructural Logics (Routledge, 2000), Logic (Routledge, 2006), and Logical Pluralism (Oxford University Press, 2006; with Jc Beall), and Proofs and Models in Philosophical Logic (Cambridge University Press, 2022). His research has been funded by the Australian Research Council, and he is a Fellow of the Australian Academy of the Humanities.

More information about Greg’s research can be found at his personal website, https://consequently.org.