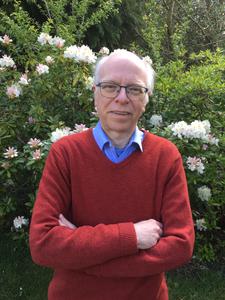 He is a past President of the British Society of Aesthetics and an Editorial Consultant to The British Journal of Aesthetics. He has held several research awards, including most recently a two-year Leverhulme Major Research Fellowship.