The University of St Andrews recognises that some students join the University having already studied their subject at an advanced level. It is possible for well-qualified school leavers to apply for admission directly into the second year of some degree programmes in the Faculty of Science.

If you are offered a place with direct entry into second year, you can obtain a BSc Honours degree in three years instead of four, or could go on to complete an Integrated Masters degree such as the MChem, MGeol, MMath, MPhys or MSci Honours in four years rather than five.

This route is particularly popular with students applying to study Physics or Chemistry, and is also possible in Biological Science, Computer Science, Mathematics and Earth Science. The additional entry requirements necessary to proceed directly into second year can be found on our course pages.

If you are considering applying directly into second year, you should be aware that this route does reduce the flexibility of course and module choice which is usually found in the St Andrews Honours degree programme.

Whilst some students receive an invitation to proceed directly into second year with their offer of a place, you may also discuss opportunities for entering second year of appropriate programmes with your academic adviser when you arrive.

Below is a list of courses which allow direct entry into second year.

School of Earth and Environmental Sciences

School of Mathematics and Statistics

In addition to direct entry, some Mathematics and Statistics Integrated Masters courses offer a Fast Track degree route, an accelerated course of study.

Joint degrees including Mathematics and Statistics

School of Physics and Astronomy

Advanced standing credits in the Faculty of Science

In some circumstances, you may be awarded advanced standing credits based on your school or college qualifications achieved before starting at the University of St Andrews. Over the course of your degree, you must achieve at least a specific number of credits in order to graduate. Advanced standing credits can count towards the total number of credits needed, reducing the number of modules you must take during your studies. 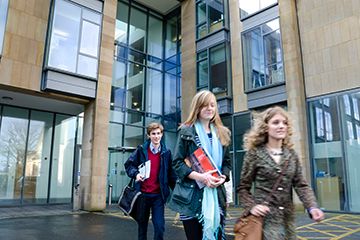 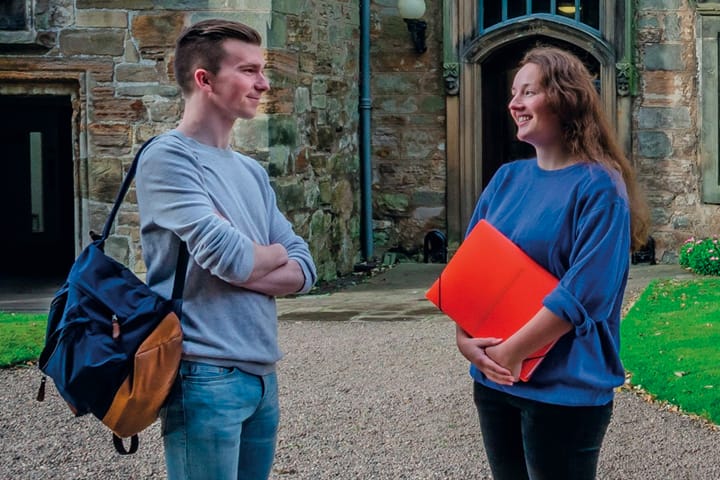