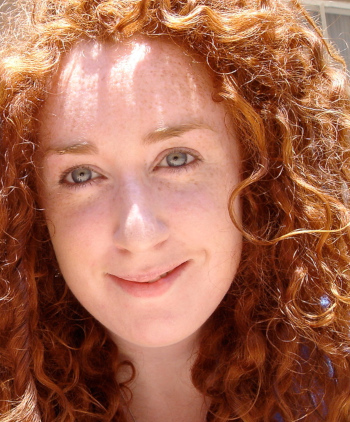 Dr Ros Holmes has been awarded a research grant from the Royal Society of Edinburgh for her project ‘A Revolution is not a Pyjama Party: Art and Insomnia in the Cultural Revolution’. This project will be the first of its kind to investigate the relationship between insomnia and artistic production during the Great Proletarian Cultural Revolution (1966-1976). It views this experience through the prism of the vibrant, politically inflected graphic arts and material culture of the period. Drawing upon the vast collection of Mao-era objects acquired by the National Museum of Scotland in 2013, which includes over 500 propaganda posters, paper-cuts, paintings, lacquer plaques, ceramics and textiles, the project probes the relationship between art and narratives of national awakening as a historical problem in its own right, and locates this problem within the broader history of the rise of modern China. In so doing, the project asks what we mean when we say that China ‘woke up’ in the 20th century. The project will generate a one day international workshop, a scholarly article and a new online resource ‘Art and Insomnia in the Cultural Revolution’.