We are delighted to announce that two Graduate School for Interdisciplinary Studies colleagues received recognition at the recent University's 2022 Teaching Excellence Awards.

Dr Milinda Banerjee, nominated by the School of History, received one of a handful of teaching awards for his contribution to and leadership for the Global Social and Political Thought MLitt housed within the Graduate School. Milinda's passion and energy is acknowledged by students and staff alike and is responsible for much of the success and popularity of the programme.

The awards, which took place on Tuesday 19 April, were presented by Principal and Vice-Chancellor Professor Sally Mapstone.

(See below Milinda receiving his award from Principal Sally Mapstone.)

As well as our fantastic academic teaching staff, the Graduate School also have a hard-working team of Administrative staff. Our admin team keep the operational business within the school ticking over often being the first point of contact for student and staff queries. We are therefore thrilled to announce that Kim Cartwright (Senior Administrator) was also nominated for ‘Outstanding Commitment by a Member of Professional Service Staff’ by a student within the school.

Kim has worked in the school almost 2 years and is well known for prioritising student wellbeing and supporting the journey of our students from application through to graduation. An excerpt from the student nomination form illustrates this perfectly:

‘[Kim]made sure we were aware of everything going on at university so we could feel part of the same buzz, being a small program you often feel excluded but Kim made sure we had all the same possibilities and exposure to university life as best as she could. Sometimes it’s the people behind the curtains who have the greatest influence, Kim is one of those people.’ 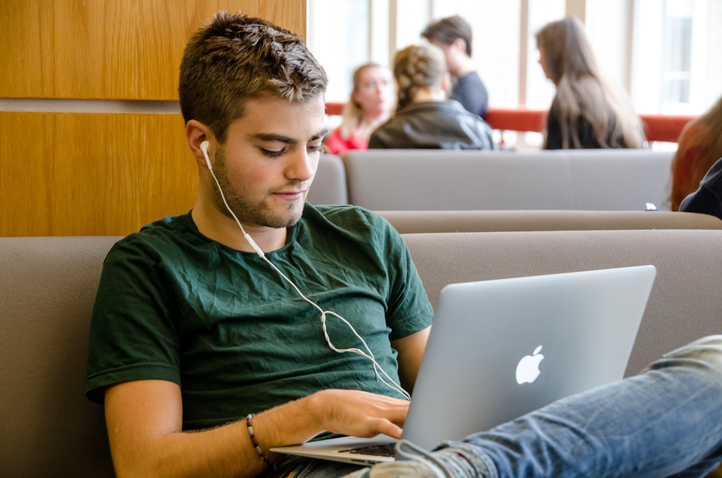